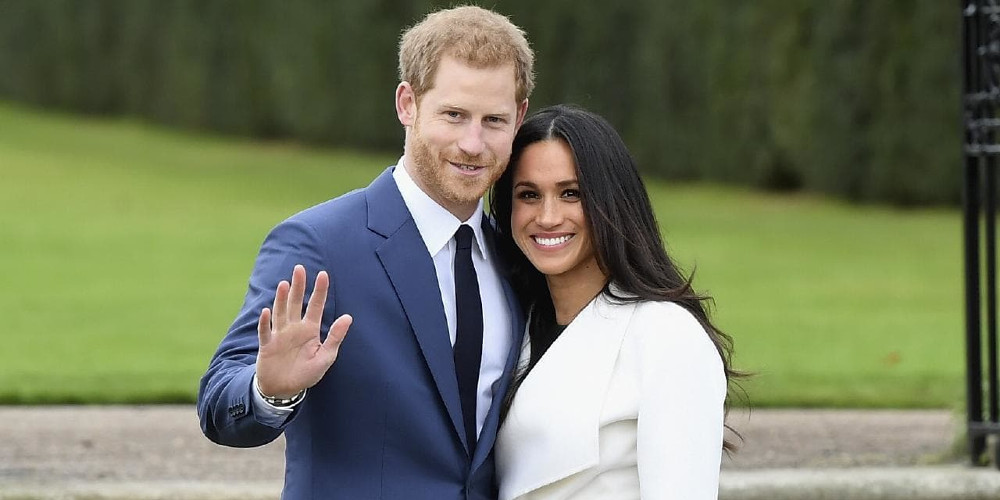 Well the news, Twitter, and the Internet is inundated with all the details of the upcoming royal wedding between Prince Harry and the American actor Meghan Markle. It would be an understatement to say the astrological and psychic predictions are out there by every astrologer and psychic who has a blog, which numbers in the thousands.

I decided to take a look at what everyone has to say about how this union will turn out. It certainly is ground breaking for the royal family for a direct descendent to the throne to not only marry an American, an actor and a woman who is bi-racial. Every archaic royal rule in the book is being broken by this marriage and seemingly embraced not only by the United Kingdom but throughout the world. The rebellious energy of the late Princess Diana’s mark is all over it.

Here are some of the most pertinent bits of information I found on how this unconventional royal marriage will fare.

Meghan and Harry may find it a struggle to maintain their independence in a very rigid and historic structure. It can serve as a sign of the unorthodox new traditions this couple will invent and bring to the staid conservative Monarchy. Mars in Aquarius indicates they may adopt children as well as have their own.

Meghan has given up her acting career and has converted to the Church of England “out of respect to Queen Elizabeth”, although it wasn’t required of her to convert. Markle has already started to dress more traditionally and conservatively adhering to royal protocol.

Many feminists have judged her harshly for giving up her own lifestyle blog and her freedoms for this marriage to happen. Saturn being Retrograde to Venus shows this is a karmic love affair.

They were married in a previous lifetime and separated in a painful way because of a tragic violent incident. This time is a very happy new karmic beginning for both of them. Mercury on the Mid-Heaven High Noon position means this wedding is a real fairy tale. She will be under incredible pressure to get pregnant asap. She may not like being under this kind of pressure.

So that is what the astrological facts say about this wedding but apparently most psychics and astrologers actually don’t think it’s going to last. Most are giving it five to seven years and having a repeat of the divorces with Charles and Diana and Sarah Ferguson and Prince Andrew. The general feeling is you have two strong personalities with a lot of personal issues going on.

They’re shown to work separately and needing space from each other. If the space between their relationship grows in the right direction and it could help them align and continue forward together as a couple but if they stay together, they will be very much individuals and live separate lives emotionally and will never be a true team.

They’re both too head strong and both like to lead so they’ll clash greatly but if they spend enough time apart, they could end up staying together long term. It wouldn’t be the right choice for them as they’re not the best match but it will ultimately be their choice.

Some psychics see that explosive arguments have already happened for the couple but if they can keep their individual space, their relationship will continue to grow and has a chance.

(READ: How The Stars Are Showing Us How To Stop Body-Shaming)

So, there you have it. Astrologically this is a karmic long-lost love fairy tale wedding and union. It’s the longevity of the union that seems to come into question with most psychics and astrologers. I have pulled three cards to see what our outcome shows. After the cards I pulled for this union, I will probably have to agree they are not going to have an easy time of their marriage and five to seven years from now, a divorce may come up as a resolution. Nothing is ever set in stone but the signs are there.

Previous ArticleWhy “Can We Still Be Friends?” Doesn’t Work After A Break-UpNext ArticleThe “Big Picture” Of Our Life Journey: Part 2