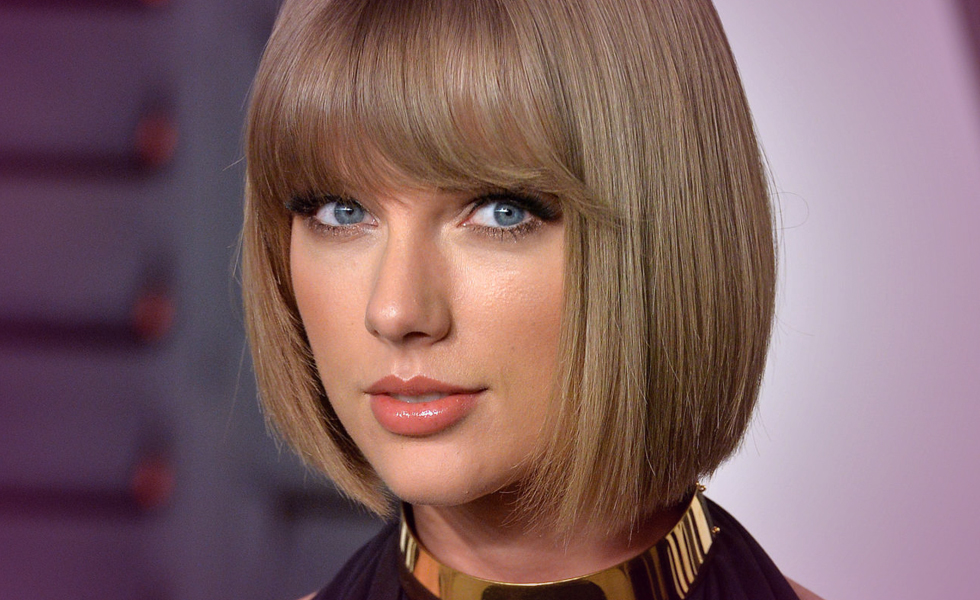 Taylor Swift and the man she accuses of groping her at a concert in Colorado will soon face each other in court. When Taylor Swift was still 23 years old, a reported incident of being groped at a concert was made known to the public. That civil case concerns the singer’s allegations that former Denver radio host David Mueller touched her inappropriately before a concert at the Pepsi Center in 2013. He reportedly lost his job and then launched a $3 million lawsuit against Swift for damages. Swift countersued with claims of sexual assault. “Right as the moment came for us to pose for the photo, he took his hand and put it up my dress and grabbed onto my ass cheek, and no matter how much I scooted over it was still there,” Swift said in a deposition. The singer said she felt “violated” and “completely stunned.” Swift said she believed the incident was “completely intentional.” “I have never been so sure of anything in my life,” she added.

The civil trial is set to begin in the federal court in Denver and Swift is scheduled to testify. There are reportedly no settlement discussions. Swift is seeking just $1 and hopes this is “an example to other women who may resist publicly reliving similar outrageous and humiliating acts,” according to her lawsuit. People magazine reported that it was Mueller who first filed a case against Taylor Swift claiming that he lost his job after the security team accused him of groping the butt of the singer, stating that another person, Eddie Haskell, was the one who assaulted the singer. But the radio station made their independent decision after evidence was presented to them. With this, the said station decided to cut his job and service. Nevertheless, one month later, Taylor Swift countersued Mueller. Reports claimed that Taylor Swift hit back at Mueller with a countersuit for she knows exactly who committed the sexual assault. In the countersuit, Swift claimed that “Muller and his girlfriend were in the meet-and-greet when he reached under her skirt unintentionally, then he groped an intimate part of her body. This was done in an inappropriate manner and was totally against her permission and will.” Even if there were some alternatives to settle the case, Taylor Swift opted to go on with the countersuing as “she wanted to prove a point.” It was said the singer wants to stand up for victims of sexual assault. “This counterclaim will show that Muller is the perpetrator of this wrongful conduct and this will serve as an example to other women who may resist reliving same humiliating acts.”

Hooray For Taylor Swift! Standing Up For Women’s Rights To Have Their Bodies Respected

Many young female singing artists relate in later years, the inappropriate abuse they had to tolerate on their rise to the top. Swift was already at the top of her game when this happened and had nothing to lose by making the assault public. After Mueller’s suit was filed, it then became a matter of defending her ground. I believe this will be a win for Swift.

The Chariot: Inverted (Upside Down)
Overcoming fears of what future consequences will be. This is a card of forward movement and since pulled inverted, it is clear to see that Taylor made the decision she was willing to take whatever consequences came from making it public.

Justice: Inverted
Being honest with yourself and legal issues. Since pulled inverted, I believe that Mueller never expected Swift to retaliate with such forcefulness.

The Tower: Inverted
Having your world turned upside down and being blindsided. Since pulled inverted, I feel this card represents Swift turning the tables on Mueller who thought he had a fair chance of getting a quiet settlement from this young singer. Thinking she would not want to go through the embarrassment of revealing what happened to her. He sooooo underestimated the big girl pants Swift wears.

How to Get Your Man to Communicate