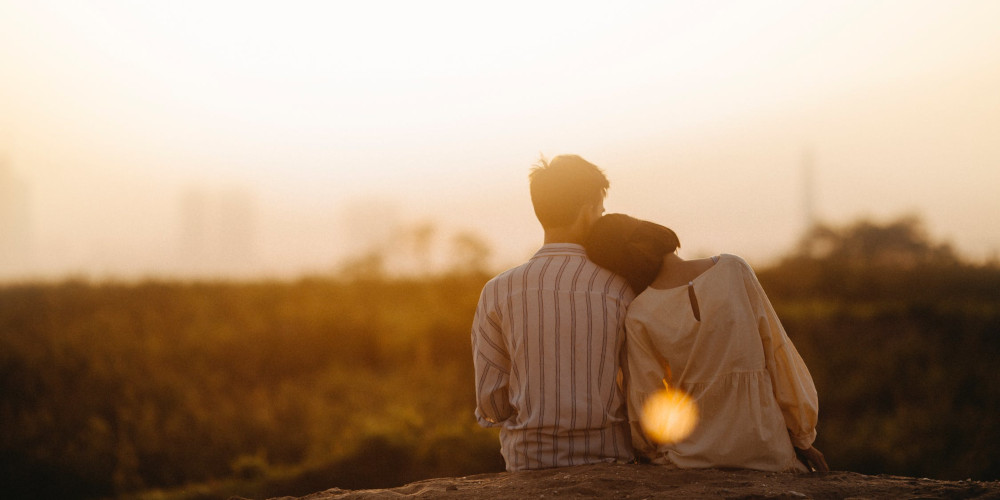 When you meet that new guy and things are just going so well and all the signs are there that this could be the “one”, sometimes he is and then sometimes he isn’t. It seems the ones we remember most vividly are the ones that aren’t and leave us feeling devastated because our hopes and dreams were shattered. If there was a guide book we could follow and just go check, check, check, check… then he must be the one. But we don’t and love is not rational and we love who we love. There are no handbooks, only our hearts.

Most of the time we learn from experience but mostly from our definitions of love given to us from our role models when young and considering the divorce rates, not so great. Even if you were one of the lucky ones who had parents you could say; “I want to marry someone just like my wonderful Dad!”, we still cannot control who we love, as there are so many factors involved. Karma, a soul’s desired life experience and sometimes just plain desperate stupidity, but you fall in love anyway.

Since there are no rules for love except the one important one of being respected and honored as a woman, love is a puzzle we have to figure out on our own. According to the couple therapists and marriage counselors, these are what they consider helpful hints, since most of them are red flags anyway. If you see these signs start showing up in your new relationship, put your big girl panties on and strut away in the other direction with the attitude of ”HIS LOSS”!!!!!!! And NO!!!!, he won’t change for you!

On paper, these seem so obvious but many of the red flags mentioned have a subtlety about them that even the most seasoned dating pro can miss them. It may take some keen observing skills on your part. Don’t make excuses for them, make it about you and how you are being treated. That is the bottom line. Then move on and find your real Prince Charming!