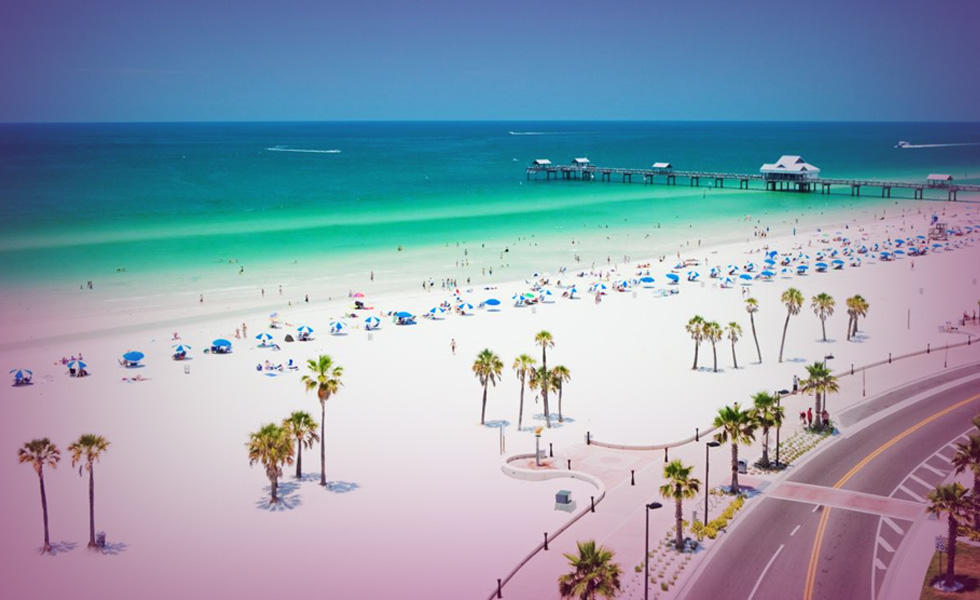 Thank you for arresting my daughter

Thank you for arresting my daughter. What could a devastated parent possibly do if their only child gets arrested? Especially when that teenager’s crime is underage drinking in a public place? Well, some give that child a lecture as soon as they are home, hoping they won’t do it again. Others punish them, by not letting them use their phones, putting them under curfew and so on. While there are also those, who let the police do their job. What’s more, they say thank you for it. Or at least a caring mum did, when her daughter was caught drinking on a Florida beach.

The act might sound strange at first, but her explanation is eye-opening. To the police, this was a huge surprise, one that will be remembered for a long time. Especially considering how rare this type of attitude towards them is. The woman sent a personal thank you letter to the officer who made the arrest. Not only for the arrest per se, but the way it happened, too. According to her, police still has authority, despite recent events.

“The arrest scared the hell out of her and I’m hoping she learned her lesson. The reason that I am sending this is that every officer that I talked to or that I could hear in the back ground talking to her was so nice. Each and every officer was respectful and assured me she would get back to her house safely. For a mom hundreds of miles away, that was very reassuring. ”

Of course, she told her daughter not to get in trouble, but that wasn’t enough. She certainly isn’t the first nor the last mum whose child didn’t listen to her wise advice. Sometimes telling kids not to do something results in the total opposite. Luckily for those involved, there are still a few police officers they can count on.

Let’s ask the cards to see what’s in store for the police. Especially now that they get a lot of bad propaganda.

The Moon:
The future is uncertain, and there is a lot of fear around the police right now. Both from within and from the outside. People have mixed feelings about the importance of their work. Not many want to become police officers and those who have served the country want to quit.

Two of Pentacles:
Despite the uncertainty, there needs to be a balance. Sometimes looking after one’s day to day tasks is as important as looking at the whole picture. One step at a time will go a long way in this case.

Eight of Wands:
There is a raw energy at work here, one that will soon bring change. It will come in terms of a new structure, one that will work way better than what we have now. Maybe all it takes is a smart redelegation of existing resources.