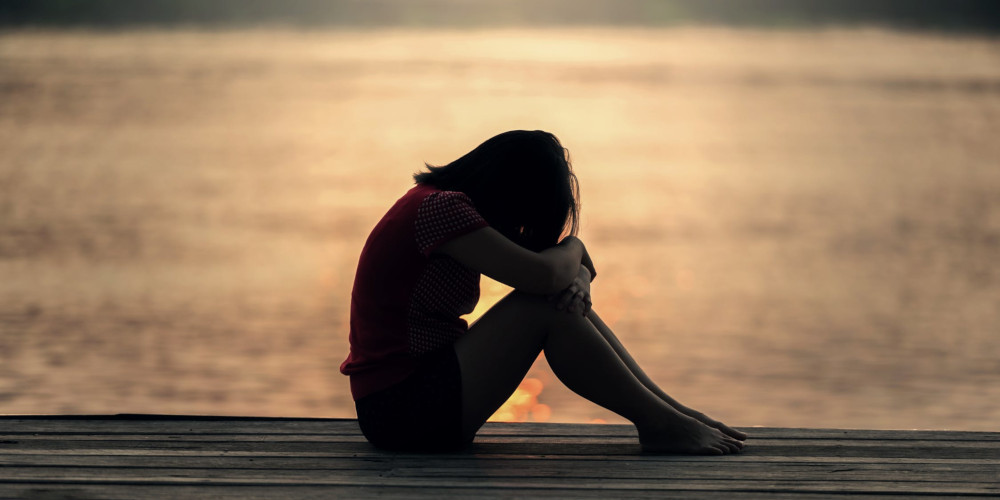 Is it really possible to die from a broken heart? Science says yes and the phenomenon is called “broken heart syndrome”.

While this medical condition is usually easily treated, it can also be fatal. It occurs when a surge of stress hormones causes short-term failure of the heart muscles. The National Heart, Lung, and Blood Institute considers broken heart syndrome, also known as stress-induced cardiomyopathy, as a very serious and life-threatening condition.

Broken heart syndrome can affect anyone, of any age, but is more commonly found in women over the age of 50 but it is not fully understood just why. Most persons were quite healthy before the onset but recently experienced some kind of loss or significant surprising situation.

The condition starts with an intense chest pain that comes on quite suddenly and seemingly out of nowhere. Sufferers have also been found to have palpitations, shortness of breath and feeling faint. The symptoms often mimic a heart attack and the syndrome is sometimes diagnosed as such. It is only through an angiogram that doctors are able to make the distinction between the two.

An angiogram is used to detect blockages and blood clots in the arteries. When none are detected, it is clear the patient is suffering from broken heart syndrome.

With a heart attack, heart cells are destroyed, while in broken heart syndrome, they are simply stunned. Most people recover fully in a matter of weeks through rest; however, some with pre-existing conditions such as blood pressure fluctuations, congestive heart failure and other heart abnormalities find it much more difficult to heal. For some, the condition is fatal.

Broken heart syndrome was first identified in Japan in 1990 where it is often referred to as Takotsubo cardiomyopathy.

The condition is quite often precipitated by the death of a close loved one, child or pet, or divorce and in even more rare instances, a major surprising event such as a surprise birthday party or even winning the lottery.

We often hear stories of couples married for many, many years dying within days of each other and people half-heartedly refer to the second partner as dying from a broken heart not realizing just how much truth there may be behind their statement.

Famously, American actress Debbie Reynolds died only one day after her well-known daughter, actress Carrie Fisher. It is rumored that Reynolds had commented on how she simply could not go on after the tremendous loss only minutes before her own passing.

More recently, the hugely popular American bounty hunter Duane Chapman suffered what many believe was broken heart syndrome. Chapman, who is more commonly known as “Dog the Bounty Hunter”, recently lost his much beloved wife, Beth Chapman, to a long-fought battle with cancer.

While the official diagnosis in his case is pulmonary embolism, Chapman told Fox News 13 that, “A lot of psychological things go through your mind when this happens.” He went on to speak of his great loss saying, “So, something’s gotta break.

“I’m going through some psychological things right now too so that doesn’t help. I think basically, I had a broken heart.”