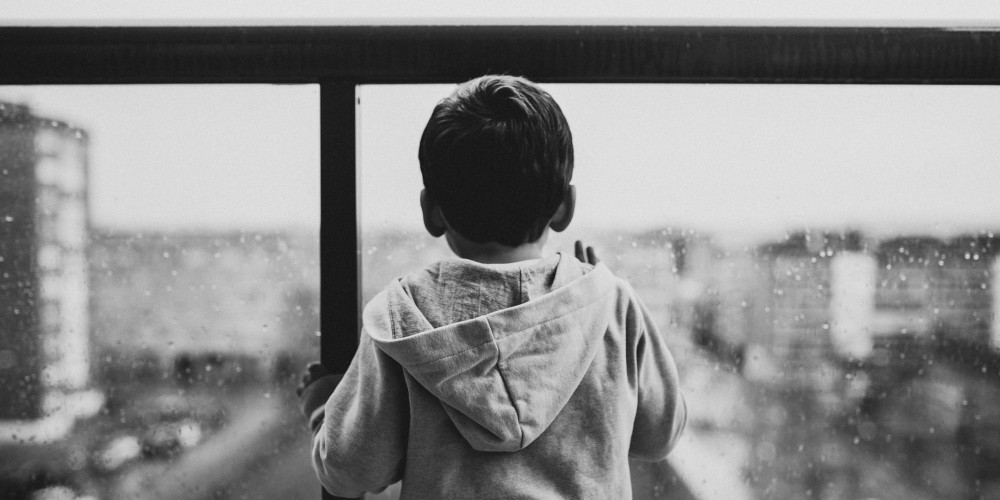 As a child of divorced parents and the oldest, I was ALWAYS placed in the middle between my parents. Many were the times my mother would have me call my father to tell him we needed new shoes or about some other necessity. His response was always the same: that’s what child support is for.

Right. Child support is to help support the child, but the key word here is “help”. Any single parent with primary custody knows the state-mandated minimum support payment is very small consolation in the bigger picture.

In my state of Texas, it is not uncommon for the courts to award the custodial parent a paltry $200 (US) a month per child from the non-custodial parent. That amount is supposed to be sufficient to cover half the normal expenses of raising a child.

Wrong. Here’s why: the average cost of rent in my city is right at $1,000 a month. That $200 will not even cover rent, let alone new shoes, school supplies, medication, etc. Yet many non-custodial parents simply do not grasp this.

My father was visiting for my mother’s funeral and holding my infant daughter whose own father I was in the process of divorcing. One of my relatives made the casual, off-handed comment that my daughter needed new shoes (oddly enough) as my father was holding the tiny tyke. My father was all-too quick to chime in with, “Make her father buy them!”

I was completely taken aback because now the proverbial shoe was on the figurative and literal other foot.

Divorce is hard on children as all too often, they are caught up in a tug-of-war between their parents. More often than not, it all comes down to the money.
Because my father lived at a distance from us, we only spent time with him about twice a year. We would often go for a week or two during the summer then another week at Christmas time. Whenever we went to visit, he would take us on nice trips and to amusement parks. We would stay up late and eat whatever we wanted. Watched whatever we wanted on television. Every single day was another fun outing or adventure, most of the time. As a side note, he never took us shopping for things we needed like shoes or clothes. But he made sure we had fun.

My younger brother and I would then return home and back to the reality of not always having sufficient food or not knowing if today was the day the power or water would get shut off. Our mom did the absolute best she could, but that was our life.

Despite how fun it was at Dad’s, I do not ever recall a time when I desired to live with him instead of my mother, but my younger brother did. At 15, he got a dose of reality when he did just that … he went to live with our dad.

The fun and games came to an abrupt end. Dad was kind of strict, but not nearly as strict as our stepmother whose own children had opted to leave her home years prior because she was such a lousy parent.

Too often, in my practice, I counsel parents on both sides of the child support and custody debate, both custodial and non-custodial parents. I see vindictive mothers making every effort to remove their child’s father from the picture for no reason other than she does not like him. I see non-custodial parents trying to gain custody just because they are fed up with having to pay child support only to learn that raising kids is not cheap.

I see parents competing to see who can provide the best (most fun) life in an effort to get the child to choose.

In recent years, though, I have seen a new trend. Parents demanding that their own style of discipline and set of rules be implemented in BOTH homes. This especially holds true with custodial parents thinking that because the child lives with them most of the time, that the exact same rules should apply when visiting the other parent. Small domestic wars have broken out because of this.

A custodial parent recently commented, “It’s hard for kids to follow two separate sets of rules, and each parent feels like they should have some power over the other household.”

As one who has lived just about every side of these debates and struggles, I can only say this: “Children should be loved unconditionally and provided for, taken care of. Also, kids are expensive!”

Clear your space from negative energies