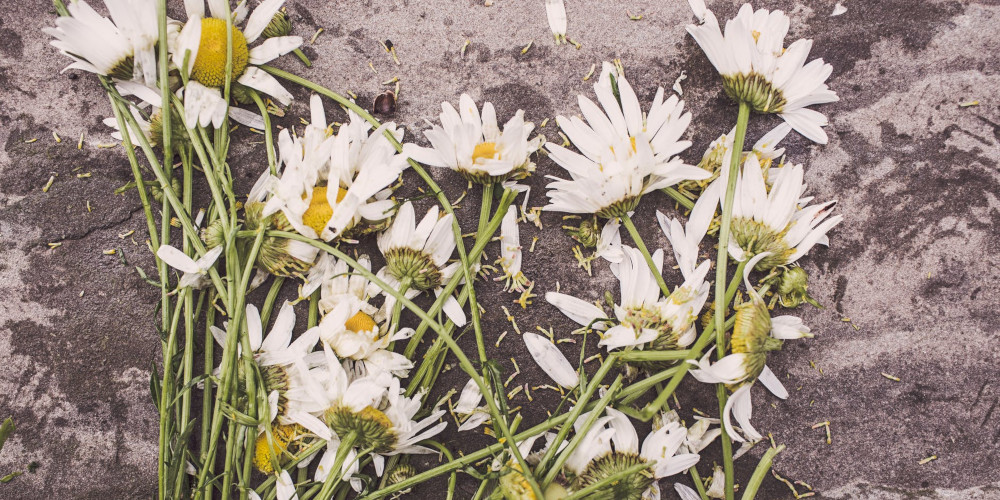 Death is so Final

Some of you may think I am a bit obsessed with death and dying. In a way, I guess I am. I do write about it rather frequently and my favorite television channel in the USA is Investigation Discovery which is nothing but true crime shows.

Which brings me to this story’s topic: taking the life of another.

I just do not get it. Death, itself, is the ultimate. It is final. Pretty much no turning back. Very few people are fortunate enough to be brought back from the dead and taking of someone else’s life simply does not make any sense to me. Yes, I have been so angry that I thought I could choke someone – even envisioned it a few times. But, at the same time, I know I could never go to such lengths.

Yet, people do it, every single day, for any number of reasons. It is often said by authorities that most murders are the result of one of three simple things: sex, money or drugs.

There are men like Scott Peterson and, more recently, Chris Watts. Each cheating on his pregnant wife and hiding some pretty big financial secrets. All told, six separate lives were lost between these two incidents of murder. Not to mention how the lives of those left behind have been affected, irreparably.

Death is hard enough, but to lose someone at the hands of another is just too much for some people to comprehend. What does one really gain? More often than not, the murderer is caught and punished, though not always sufficiently, in my opinion. So, who really wins?

The infamous Golden State Killer went unidentified for over 30 years before police named a suspect just last year. But it’s rare for murders to go so long without being solved.

Now, through the advent and perfecting of the various DNA techniques, it is getting more and more difficult to commit the perfect crime. Touch DNA alone terrifies me because it has become so common place for one to simply brush their fingers across a surface and leave their entire genetic markers.

Add to that the fact of video cameras on almost every corner in larger cities and throughout residential neighborhoods on rooftops, eaves, overhangs and even doorbells.

People can set their various video cameras to transmit footage to their television screens, computer monitors and even phones, when they are away. Most recently, the shooting of famed baseball player David Ortiz was caught entirely on video. As of the writing of this story, six people have been arrested and charged with a search on for the seventh. By the grace of God, Ortiz was also still alive at the time I wrote this story.

I have heard rumors about the shooting and why someone supposedly paid these people to carry out the “hit” on Ortiz, but I will not feed the rumor mill. I will say again, though, that no wins.

These people just trying to make a quick and easy buck could potentially pay with their own lives being condemned to prison.

Thinking of killing someone? Do not do it. Instead, just place a curse on them to have explosive diarrhea and frequent sneeze attacks!

Are you being given the best advice by your psychic reader?

Time to stop ignoring your dreams and start listening