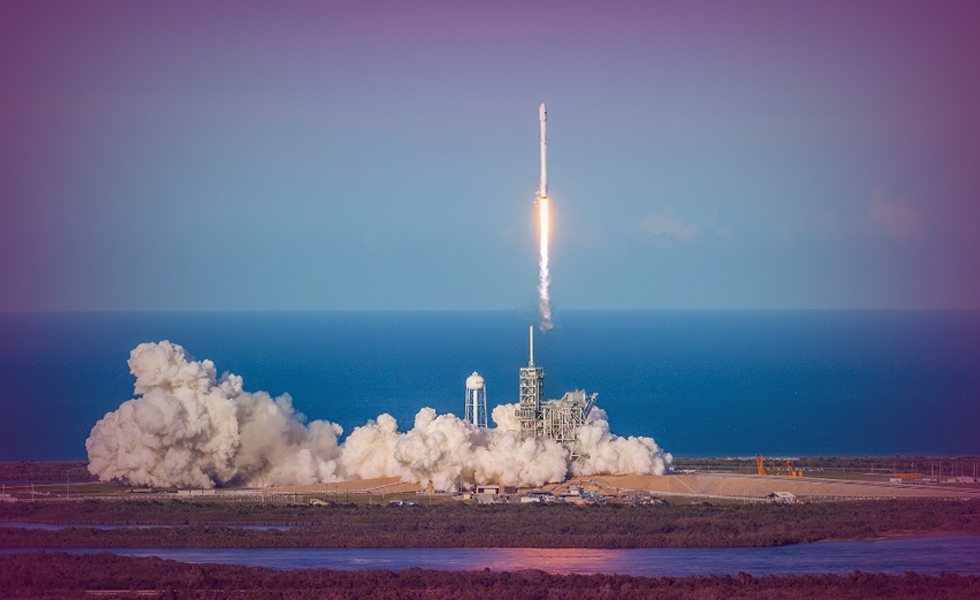 Have you ever heard about a recycled rocket? No? Well, probably because there hasn’t been one – until now. A few decades ago, even being able to launch a rocket was a new phenomenon. One that nobody would have dared dream of before, but today it’s a natural thing and so could a recycled rocket be one day.

Space scientists have been working on a way to launch rockets twice (or even more). However, that would change our concept entirely about space flights. Now SpaceX might have just found a way to do exactly that. They successfully launched a rocket that was previously in orbit, sending it out once more. Not to mention that they managed to make it land safely, too, making this their sixth safe landing on water.

‘Of Course I Still Love You’ is the catchy (and quite relevant) name of the drone ship it landed on. The event was captured on video, immortalizing the success of the project. “It shows you can fly and re-fly an orbit-class booster, which is the most expensive part of the rocket,” Elon Musk, CEO said. So, all good news for the future. Who knows what’s next?

Quite an impressive achievement, one would say, considering they made history with it. The company doesn’t want to stop there, no. Their dream is to launch the same rocket twice within 24 hours. Now, that’s the spirit, as some would say. Let’s wish SpaceX good luck and ask the cards what this achievement will mean for mankind.

Four of Cups:
This card reminds us not to take things for granted. Although dreaming up a new dream is great, we need to appreciate what we have achieved so far. We have already come a long way.

Four of Wands: This event marked an important milestone in terms of the overall project. It’s time to celebrate and be grateful for the success. Although there is always something more we could do, we need to allow time for relaxation, too.

The World:
This definitely opened up a whole new world of possibilities. We can look forward to an interesting future full of change. Adaptation is very important here. Who knows, maybe next century we truly will be living on Mars…