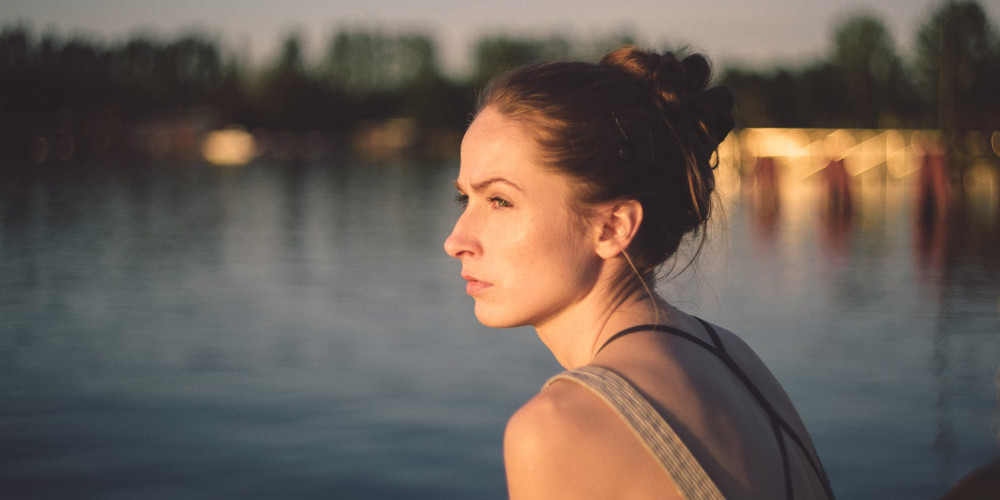 This is how it goes: They call you, they give you hints, they are there when you need them (most times, at least), they seem to care about you. It is not the kind of relationship where you are clearly chasing someone or trying to get their attention. You have their attention (again, most times!) but the relationship doesn’t make progress. Sometimes they take distance from you. Conversations about the future are avoided, but their actions show that they do care about you. What is happening then?

They do care about you, they don’t want to play with you, they may even love you, but… Not enough to make you their permanent partner.

This is complicated to assume from the perspective of a person who is all-in for someone else. If they care, what is failing? Is it something that you’re doing? Are you going too fast? Or perhaps you are not being clear? It’s nothing that you do. Sometimes, it just happens, and as difficult as it is, most often than not, it is the part who is totally invested who needs to take a different perspective.

Some signs that you’re in a “not enough” relationship:

What to do when you are stuck in this sort of relationship?

The answer in this case is hard to accept but simpler than it seems. They care about you, probably a lot, but not in the way you would like them to. While they don’t mind being in this “situationship” for a while, they don’t prioritize it and they are aware of its temporary nature.

If you suspect that you are in a “not enough” relationship, it may be time to have an honest conversation and set some time aside to sit down with yourself and consider what is that you want for the long run. It may be time to put an end to things before everything gets more entangled. The good news is that, if you really want to, this sort of relationship often evolves into a great friendship after time!