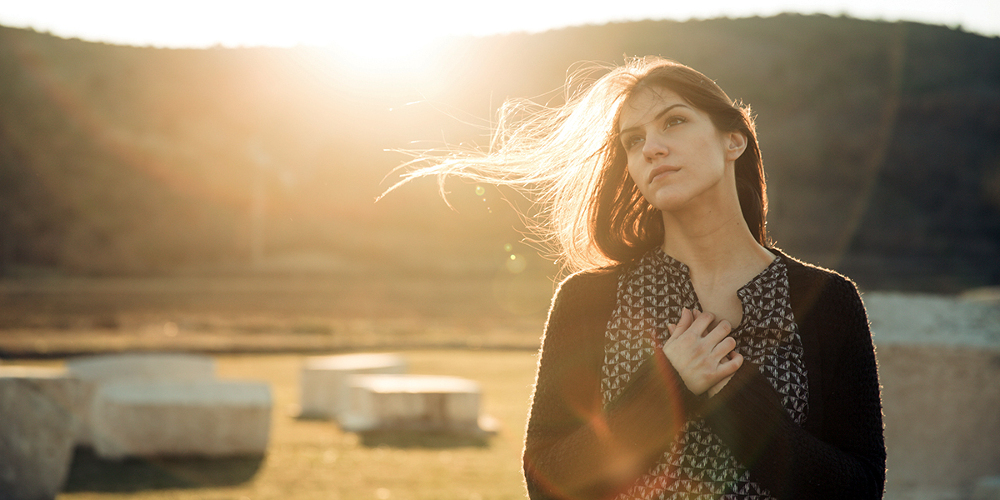 The Perils Of Repressing Negative Feelings

I firmly believe that positive feelings are much better for you physically, emotionally, mentally and just in general than negative feelings. Either approach makes more of what you are feeling, so positive would be the way to go if you are looking to have a semblance of a happy life.

But what if when those negative emotions and feelings come up, you don’t deal with them and just push them down somewhere in your body or just don’t acknowledge them? The answer: not good things. We like to think of ourselves as highly rational beings, but we’re usually not. We make impulsive decisions every day based on how we feel. We’ve all said and done things in the heat of the moment that we later regretted and can’t take back.

When negative thoughts, emotions or feelings come up, it is best to address them rather than pushing them down or ignore them because they WILL surface again. For the last several years, there has been a strong movement on the power of positive thinking. Many people have come to misinterpret this wisdom to mean that it is not OKAY to have a bad mood or a negative thought or feeling.

This thought process can produce a level of shallowness to your relationship with life and relationships with other people. It can also lead you to feel that if a negative thought or feeling comes up, in themselves or someone else, they must immediately go the ‘happy place’ or BAD things will happen! When you do this, you are engaging in the act of repressing a part of yourself that needs to be seen, heard, and processed. Those feelings have to go somewhere.

From the psychology experts, here are some of the consequences of stuffing your negative emotions and not addressing them by a follow up of positive thoughts.

Steps to be positive

Some simple steps can be used to stop the pushing down of negative feelings and allowing them to process in a healthier manner. Being aware of how much influence our emotions have over our lives is the first step to taking charge of them.

(READ: Protect Yourself from Negative Energy)

There is no simple switch to turn off negative feelings when they come up but you do have a choice of what do to with them. My closing remark to all the above information is that sometimes a good spat or blowup in the moment has a way of clearing the air of many things, as long as you stay on the issue. Then you can practice being Zen about what pisses you off at later opportunities, as they will almost certainly come up.

Growth and transformation coming up in January