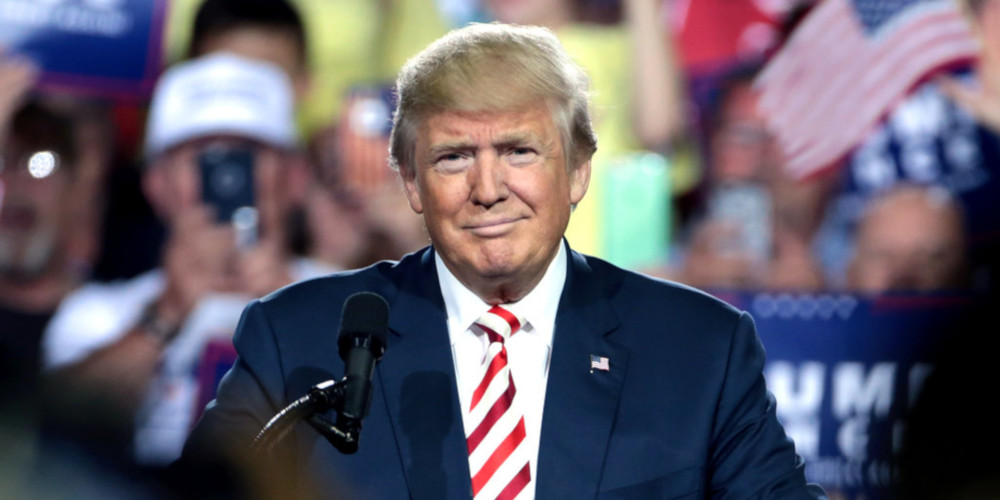 First of all, we want to say that 7th Sense honors and respects America’s freedom to vote for whom they feel is right for the presidency. This article is not meant to be political in any manner, so please keep that in mind when leaving replies. I am applying my intuitive understanding of people to the president. This is a psychic’s view of President Trump and the process of his impeachment. This article is to give you a perspective of what many psychics see in the future for Trump and how he managed to become president without political or military experience, or exceptional intelligence.

Many tend to find our president to be a mystery and this unknown mystery is his greatest calling card. Many psychics find him hard to read for one basic reason, he is Donald Trump acting like Donald Trump would act. He is always playing out his version of himself. When someone has put so much effort into appearing a certain way so many times, they start to believe it themselves. My view is that Trump’s mind is not open to tolerance, or to opinions different from his, and he has a singular belief that he alone is right and others are evil. He often claims others who differ from him are un-American.

Across his lifetime, Donald Trump has exhibited a trait profile of sky-high extroversion combined with off-the-chart low agreeableness. While he often uses his great gift for humor, there is an anger that lies at the heart of Trump’s charisma. He loves a good confrontation, he thrives on chaos, which is the energy in the United States now. Fear of the unknown future, a glorious memory of a past geared for the privileged white. If you were not that, it was not so glorious. That is who he appeals to: “Make America Great Again” with the undertones that America is now less than great because of Mexican immigrants, terrorists, jobs being outsourced overseas and the gap between the haves and the have nots at an all-time high.

Does Trump believe he is a just person?

The most interesting thing most psychics say about Trump, is that in his heart of hearts, he truly believes that he is doing just things for Americans and wants prosperity for them. As long as it is only given to those who “deserve it”, (ie “true Americans” who have no immigrant ancestry). Which of course is near impossible as we all have roots of immigrants.

Psychics also pick up that he has the psychic gift of clairvoyance. He has an absolute knowing of what the people want to hear. And he does it with humor, though rarely with any kind of self-deprecation. For Example:

Past lives and future predictions for Trump

Many psychics have seen visions of past lifetimes of Trump as both a king and a warrior, taking vows of vengeance and retribution. One of the greatest concerns gathered by many psychics is his ease and personal excitement with igniting rage in people in order to convey his message. Obviously, not all people felt rage when being excited by his messages, yet many aligned with this need to vent hatred.

Social psychologists claim there is new research showing Trump supporters are attracted to chaos. The majority of psychics warn his comedown won’t be pretty. Donald Trump is the King of Chaos. He is estimated to have lied at least 12,000 times since becoming president. His biggest downfall in leaving the office will be that his cognitive abilities will decline, as his public appearances sometimes suggest this has already started to happen.

A number of astrologers seem to agree that the upcoming Saturn-Pluto conjunction in January of 2020 spells bad news for Trump. He has broken so many rules while being in office trying to implement all his ideas and not knowing how to put them in force.

Here are a few predictions from other psychics about Trump. Only time will tell if they are allowing their personal feelings to affect their predictions

There you have it. I found it interesting that in doing my research, I could not find a psychic willing to define Trump’s Chakras. The only comment I could pick up was so dark, they did not want to get near the energy. All psychics have their own personal opinions and political viewpoints but this is the first time I have seen a unanimous verdict of every psychic I did research on or talked to. Trump is pretty tricky, so anything is possible. Always remembering that he is just a tool of the universe to see what is buried deep within us to be released into the light. It is Ascension energy and he is just another manipulative tool of our higher selves.

Are you experiencing a spiritual awakening?