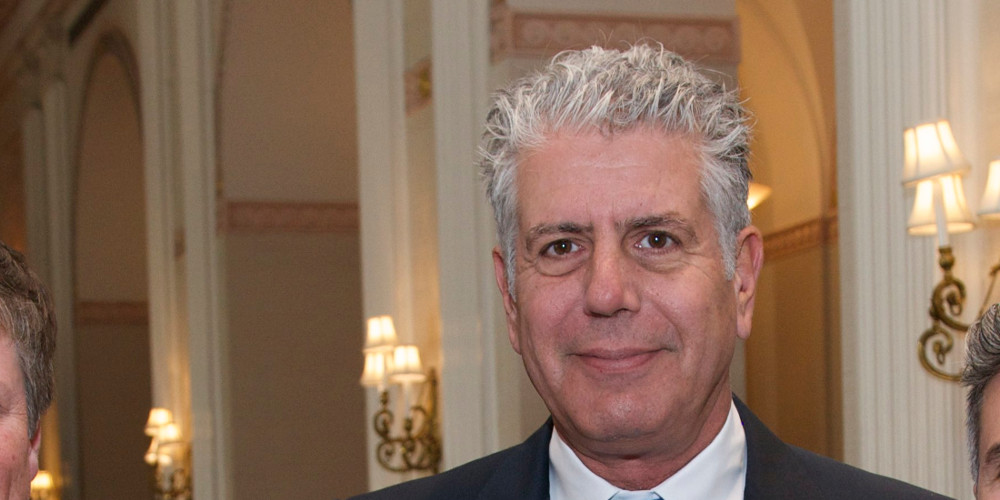 No one likes to talk about suicide, but I decided to write this article to try and tear down some of the taboos and fearful walls of a subject that no one seems to understand, not even the experts. As a reader and counselor, many times things are so bad in someone’s life, you hear from them, “what do I have to live for?” or “suicide seems awfully tempting right now.”

If you are alert and, on your game, you will point out the devastation they will leave behind and suggest they talk to someone. The usual answer to that is… they are just making noise but the thought is there.

There have been a rash of celebrity suicides in the news lately. The two most recent are chef/TV host Anthony Bourdain, who left everyone in shock; and fashion designer Kate Spade, who on the other end of the spectrum, had been diagnosed with depression and a bi-polar condition she had been battling with for years.

There have been at least a dozen others within the last few months, ranging in the ages from their early 20’s to late 60’s. They were all famous in their own right, seemed to have had it all but still chose to end their own lives.

More than 100 Americans commit suicide every day. It’s the tenth leading cause of death; third among 15- to 24-year-olds and fourth among 25- to 44-year-olds. According to the American Association of Suicidology, with Robin Williams’s 2014 suicide, the copycat suicide rate jumped 25% more than average.

Even back in 1962, with Marilyn Monroe’s death, suicides spiked 12%. Now with the internet and social media, that percentage gets higher every year.

The only way you can have a valid discussion about suicide is by tearing down the taboos of guilt and shame that surround it. Suicide rates are presently at a 30-year high.

“Here we have two people similar in age, with different fan demographics, who both have young kids and are well-liked and well-respected in their fields,” Julie Cerel, president of the American Association of Suicidology, told Yahoo Lifestyle regarding the suicides of Kate Spade and Anthony Bourdain. “So, people might say, ‘If “THEIR” life is so bad and they had everything, what hope is there for someone like me?”

When someone who is already thinking about suicide or dealing with mental-health struggles learns that a celebrity at the top of their game has committed suicide, it can be a dangerous trigger effect.

Even the word suicide is hard for some people to say, let alone talk about it. It carries such a weight of fear, stigma and grief, leaving those left behind wondering why and asking how much more they could have done and it will probably always remain with them. Once you accept that it was their choice and only their choice, you can start understanding how to bear that reality.

What did I miss?

What prompts a person to take his or her life? No one really knows, as every suicide is different. There are usually no warnings when it actually happens but there are some situations where they consciously or unconsciously start dropping hints.

It is only natural to ask, “What did I miss?” But we should remind ourselves what the experts say: “This kind of death can defy prediction.” Here are a few behaviors to put friends and family on notice that the risk of suicide may be a possibility:

(READ: Complicated Life Choices With The Seven Of Cups Tarot)

If you notice any of the above-mentioned behavior in loved ones, don’t treat them lightly. They are communicating their unhappiness with life and reaching out for help. If you think a loved one, family member or friend might be close to hurting themselves, if they will not call the National Suicide Prevention Lifeline at 800-273-TALK themselves, put them on the phone while you are there. The service is available to anyone.