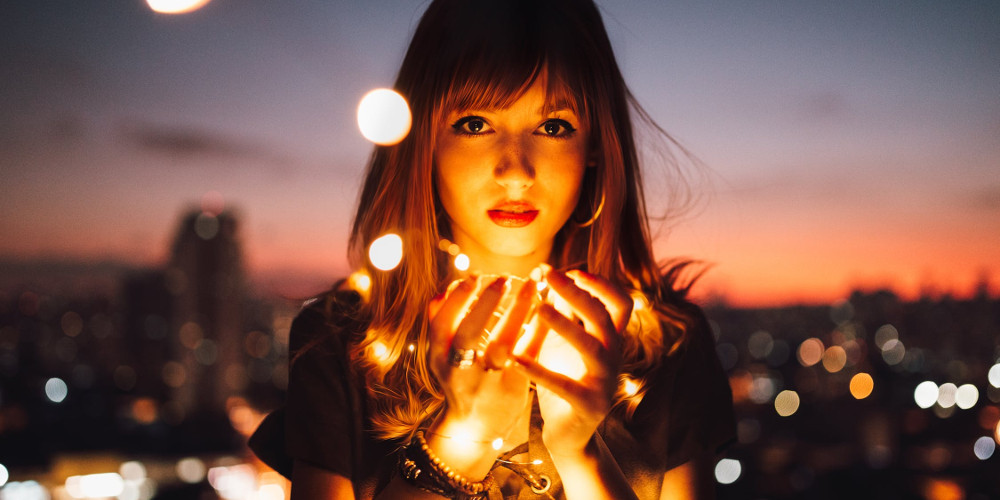 Think You Were Born With a Psychic Gift?

Have you ever experienced déjà vu, the feeling of having already experienced the present situation? Had a sinking suspicion that something was wrong and it actually was? Sensed the phone was about to ring only seconds before it did?

These are all experiences that almost each one of us has had at some time in our adult lives. When you have had such an experience, did you ever wonder if there was more to it than a simple gut feeling? What if you possess your own psychic gift? What would you do with it? Would you opt to grow it or just accept it for whatever it may be?

I believe that each one of us is born with some type of psychic gift. Many people refer to these abilities as gifts; however, I think “ability” is more fitting as it is something that just comes naturally to each of us.

Few people choose to nurture these abilities for one reason or another. More often than not, this reason is because they were not encouraged to develop these abilities as a child. Many people were even shamed when they expressed being able to see, hear or sense things that could not be easily explained.

These psychic gifts will often manifest before the age five and are usually strongest in children between the ages of two and four. Parents and grandparents may have noticed a toddler staring off into space and sometimes talking to themselves during play time. Maybe you have heard your youngster seemingly carrying on a conversation on the baby monitor when you know there is no other person in the room. It is believed that these children are actually communicating with deceased persons or spirits/entities.

I firmly subscribe to this belief and have worked with many parents who have shared similar experiences with me in regards to their own children.

Many believe that such young children are more susceptible to communication from those who have passed because of their innocence and because no one has yet tried to discourage them.

As a Medium, I have been told by my own guides and spirits I have worked with that it is just easier for them to talk with children. The children do not get scared and they do not judge. They are simply open to receiving whatever the spirit or entity has to share.

My own mother passed from cancer in December 1987, more than 30 years ago. This past summer, while driving around town with an uncle and her mother (my sister-in-law), my three-year-old niece pointed out a flower in someone’s yard. She said something to the effect of, “That is like the flower me and Grandma painted.”

Taken by surprise, my sister-in-law quickly regained her composure and asked my niece to tell her more. Harper, my niece, shared some details about the painting session and about some other encounters with her grandmother. She spoke of her grandmother’s hair, perfectly describing my own mother’s hair. Harper’s middle name is the same as my own mother, as well, and this was discussed between the generations spiritually according to Harper.

Months later, I had the opportunity to talk with the three-year-old about her visits with my mother and she replayed everything almost detail for detail which tells me there is much more to it than being able to chalk it up to a dream. I asked her a few questions about the grandma she had been spending time with and each answer fit my own mother.

If you observe a child in apparent conversation with a spirit or entity, talk with that child about his or her experiences. Ask questions and encourage them to share with you the communication. If a child were to come to you wanting to tell you of a spiritual exchange, please talk openly with that child. Also know that it is never too late to try and develop your own psychic gift with the right guidance and an open mind as well as the desire.

psychicgifts
Previous ArticleDropping Your Defense Mechanisms In RelationshipsNext ArticleThe Psychic Reading I Didn’t Believe – But Should Have!

Hope is the Anchor for our Souls