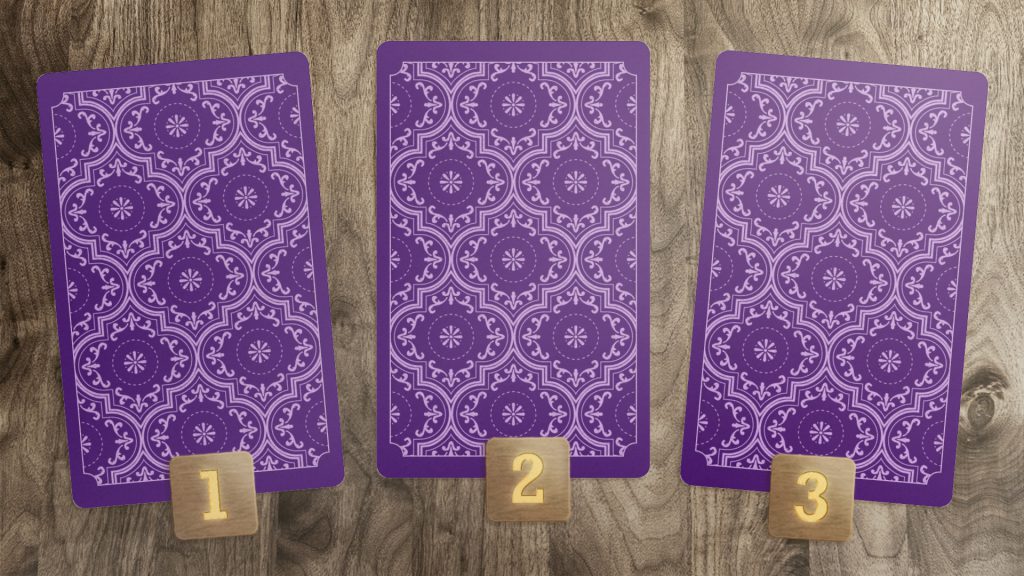 The absolute most powerful tool available to each and every one of us is our own mind. The mind is capable of infinite potential, yet it can also be our own worst enemy when given to negativity. One of the things I write about and counsel clients about most often is how we literally create that which we think.

I use the power of manifestation – my own thought process – to draw in business, money and opportunity literally daily. I know first-hand how powerful the mind can be. I hope each of you open yourselves up to this powerful weapon you already possess. The potential is literally endless.