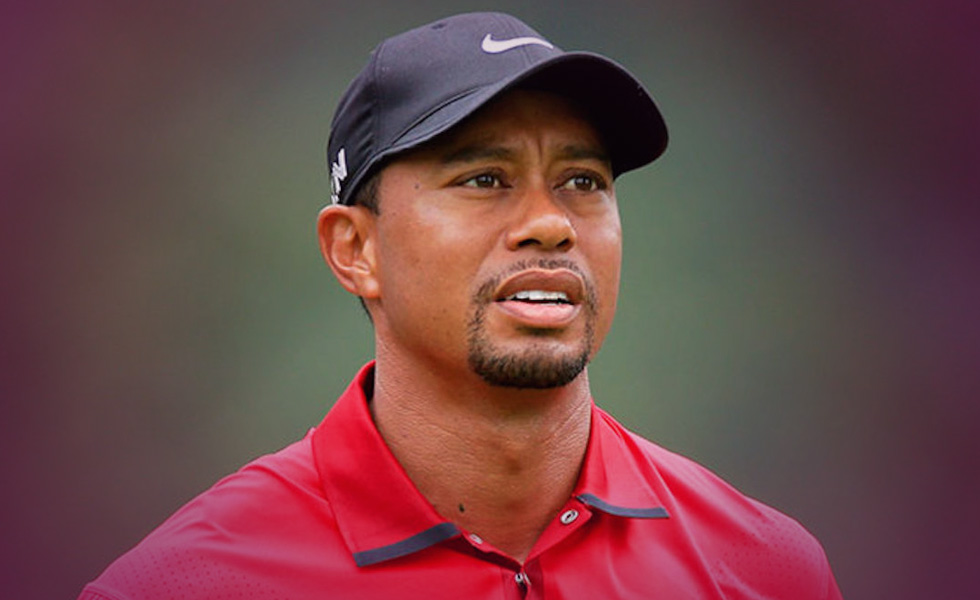 The professional golfer took responsibility for his actions that led to his arrest but says he had an “unexpected reaction to prescribed medications,” and that alcohol was not involved. Tiger Woods, 41, was arrested in a town outside West Palm Beach, Florida, on a DUI charge early Monday morning. Woods was released from custody with no bond, according the Palm Beach County Sheriff’s Office. This is not the first time Woods has faced legal trouble for his decisions behind the wheel. In 2009, the golfer crashed his SUV into a tree in Florida, requiring his wife at the time, Elin Nordegren, to help him out of the vehicle. Although a Florida trooper suspected Woods was driving under the influence of alcohol, Woods’ blood was not tested and he did not receive a DUI charge. After the incident, Woods and Nordegren divorced in 2010 after being trailed by rumors of infidelity and did a stint in rehab as well. They have two young children.

Although his golf career has been an illustrious one with Woods claiming 79 PGA Tour wins, second only to Sam Snead, his future remains in doubt. Woods underwent his fourth back surgery since 2014 in April and has been on the mend, although he expressed a desire to golf professionally again in a post on his website. In a statement sent to several reporters, Woods apologized and took “full responsibility” for the arrest. Woods’ full statement went like this:

“I understand the severity of what I did and I take full responsibility for my actions. I want the public to know that alcohol was not involved. What happened was an unexpected reaction to prescribed medications. I didn’t realize the mix of medications had affected me so strongly. I would like to apologize with all my heart to my family, friends and the fans. I expect more from myself too. I will do everything in my power to ensure this never happens again. I fully cooperated with law enforcement, and I would like to personally thank the representatives of the Jupiter Police Department and the Palm Beach County Sheriff’s office for their professionalism.” Just last week, Woods wrote on his website that he hasn’t “felt this good in years.” He is recovering from a fourth back surgery in late April that he said will keep him away from competitive golf through at least the end of the 2016-’17 PGA Tour season. Woods has been charged with two citations: DUI and improper parking. His arraignment hearing is scheduled for July 5.

Will Tiger Woods Career Ever Get Back On Track?

He will always be a phenomenal golfer but with his back injury, surgeries, personal demons, getting older and facing younger competition, I believe his glory days are over.

Justice: Inverted (Upside Down) This card is being honest with yourself and facing truths. Since drawn inverted, I feel Woods has still not come to terms with deep-rooted issues which he has paid a high price for.

Freedom: Inverted
This card is about being free of something and impatience. Since pulled inverted I believe this shows Woods frustration over being “imprisoned” in an aging and troubled body keeping him from doing what he loves and is famous for.

Ace of Swords:
This card is about cutting away the crap. I feel quite possible this second embarrassing run in with the law and being charged this time, may be a huge wakeup call for him.