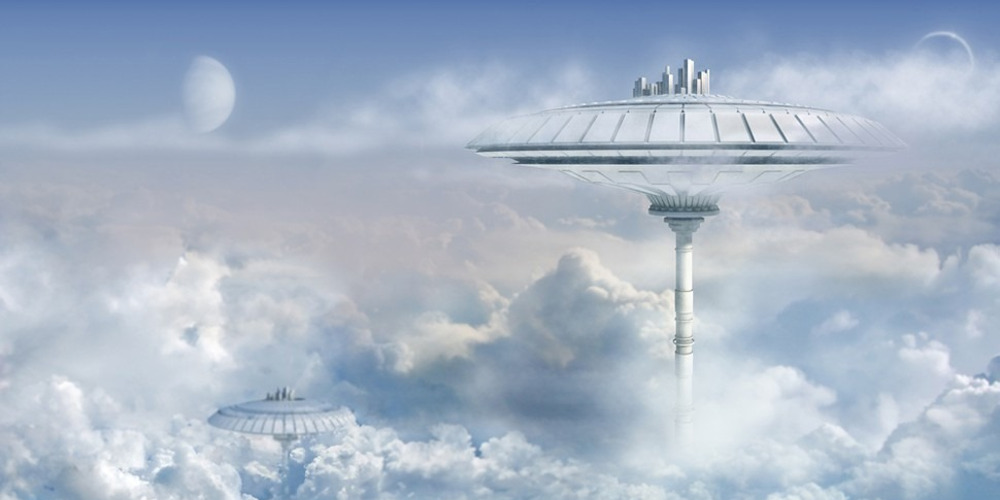 Countless Sci-Fi movies have addressed the concept of time travelers and one BBC series of Dr. Who uses the concept of Time Lords with the ability to travel forward and backward in time to change outcomes, save worlds or just observe. Of course, in our own everyday existence, how many times have we thought if we could go back in time and do things differently.

So obviously we all think about it and are fascinated with the concept. Is it possible, I believe so as there are many photos with unexplained out of period dress or people with technology that had not been invented yet.

In 1943, two brothers Al Bielek and Duncan Cameron claim they traveled thousands of years into the future and came back with some pretty interesting tales of how humanity is going to evolve. They actually had some evidence to back up their stories but whether you believe their story or not is a personal choice.

The brother’s descriptions were so precise and mathematically correct, it caused many to believe them as it would have been impossible for them to even dream up what they say they visited in time travel.

Al and Duncan’s story started in 1943 on Montauk, Long Island. There, the Montauk Air Force Station was allegedly developing psychological warfare techniques that included studying the concept of time travel. The brothers were aboard the USS Eldridge, a top-secret naval ship that could supposedly turn itself invisible and teleport around the world.

If that wasn’t crazy enough already, Al and Duncan claim they jumped off the ship late one evening and instead of landing in the water, they traveled first to the year 2137 and then to 2749. Here is some of what they claimed to have seen before returning to their present time.

Since none of us will be alive when all these future changes supposedly will come about, we can only speculate whether the time travelers actually did see our far and distant future. Since time in not linear and can fold and bend as Einstein insisted, it is very possible time travel is real. I buy it!