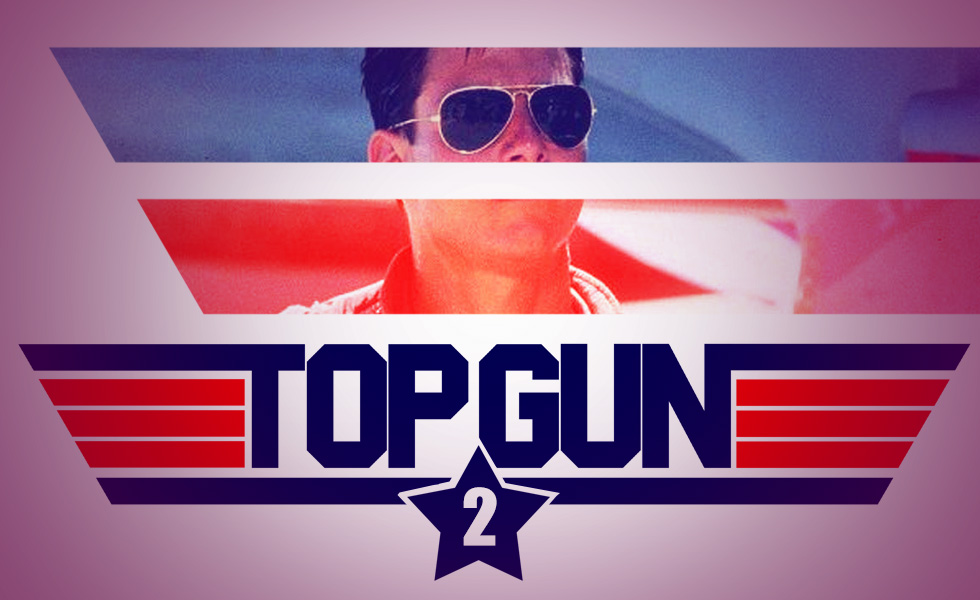 ‘ Top Gun 2’ Is Happening, And Twitter Is Already Predicting The Plot

Cue Berlin’s “Take My Breath Away” please! Top Gun 2 is officially in the works and actor Tom Cruise has confirmed it is “definitely happening” and will reprise his role as Maverick. “It’s true. It’s true,” he told an Australian morning show “Sunrise.” “I’m going to start filming it probably in the next year. I know. It’s happening. It is definitely happening, you’re the first people that I’ve said this to.” “Justin Marks is writing the screenplay right now,” Skydance CEO David Ellison has confirmed. “He has a phenomenal take to really update that world for what fighter pilots in the Navy has turned into today.” He continued: “It is very much a world we live in today where it’s drone technology and fifth generation fighters. It’s really exploring the end of an era of dogfighting and fighter pilots and what that culture is today. There is an amazing role for Maverick in the movie, and there is no Top Gun without Maverick,” he said. “And it is going to be Maverick playing Maverick.” But with few details on what the sequel to the hit 1986 movie will be about, Twitter users have been busy imagining a whole host of possible plot lines. Some have suggested that the follow-up film could focus on drone strikes, while others have mockingly asked how it will deal with the ageing of its stars some 30 years on.

Here’s a sampling of the best plot ideas so far:

@# Top Gun 2 mainly just takes place in the Pentagon trying to figure out why the F-35 is so behind schedule.
@# LOL! Top Gun 2 is officially in the works. Get ready for the sweatiest, sexiest game of shuffleboard EVER.
@#You do know Top Gun 2 is just a series of endless ready to fly program meetings in which cost overruns and delivery slips are reported.
@#Top Gun 2 will be about Pete Mitchell breaking all the rules and then waiting on paperwork to clear to get DoD travel reimbursements.
@#Top Gun 2 is just three hours of maverick sitting in a windowless room staring at a monitor showing the feed from a drone camera
@#Top Gun 2 should essentially be Grumpy Old Men with drones.
@#I heard in Top Gun 2 they give that lady’s breath back
@#Tom Cruise battles rude United Airlines flight attendants on a cross country flight.
@#Top Gun 2 is about Maverick returning to the Navy because he’s the only one who can get an old version of PowerPoint to work.
@#Top Gun 2 is going to be 180 minutes of Tom Cruise sitting on a runway while his F-35A’s code debugs until a $1000 drone explodes on him.
@#I’ve said it before: Tom Cruise is the Tom Skerritt/mentor for Goose’s kid. “I flew with your old man. Damn good pilot.” Iceman is a slob.

The sequel will obviously have some “hot” young stars in it to bring the audience in. Even with a big name like Cruise reprising his role as Maverick, nostalgia only goes so far in ticket sales.

The Devil:
This card is fear and negative opinions. As shown in the Twitter remarks, most are not expecting much from the sequel as they usually are notoriously awful. They may be surprised!

Temperance: This card is one of harmony and balance. I believe this card shows the sequel writers and producers are very aware it must be made with some of the old and lots of new to make it work.

Four of Wands: This card is change of residence and optimism. I feel this card was drawn indicating the sequel will do better in the foreign theatres than with American audiences.