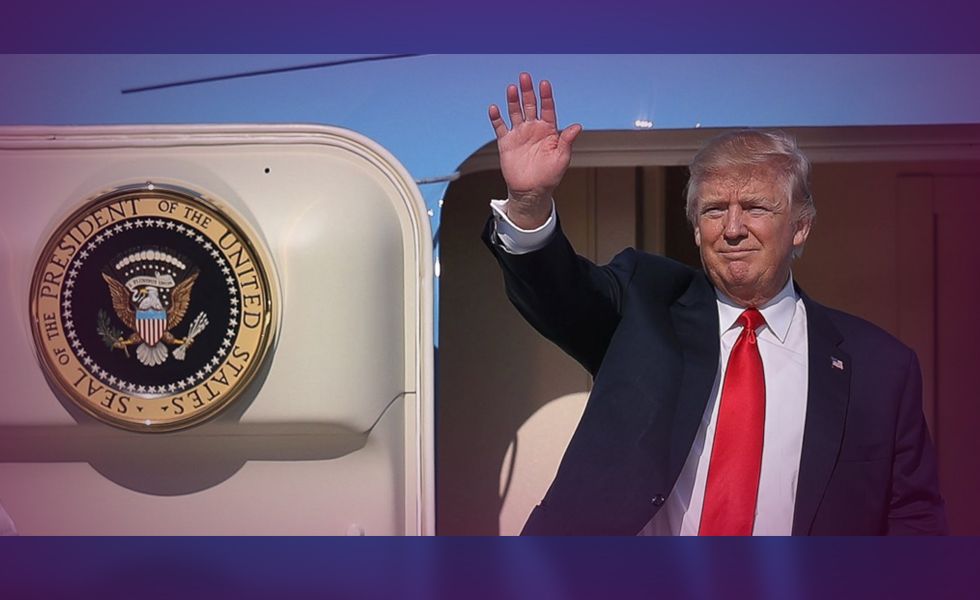 Trump has spent 21 days of his 80-day presidency at his Mar-a-Lago resort in Palm Beach at an estimated cost of $21.6 million. After racking up an estimated $22 million travel tab in less than three months, Donald Trump is well on his way to spending more in a single year than Barack Obama spent on travel during all eight years of his presidency. At Trump’s current pace, he will spend $99 million by the end of his first year in office. That would add up to close to $800 million if he served an eight-year term as Obama did. Trump’s frequent visits to South Florida have also taken a toll on the area. Last month, Rep. Lois Frankel (D-Fla.) asked Trump to help pay for the extra security his visits require, a service that has already cost the community $1.7 million. Rep. Frankel stated: “Please step up to the plate and help us get this money back.” And if you’re unable to do that, consider curtailing your travel.” She suggested Camp David as an alternative. Florida lawmakers have also suggested imposing special taxes on Mar-a-Lago to help defray costs. Palm Beach County Sheriff Ric Bradshaw estimated that Trump’s meeting with Chinese President Xi Jinping cost the community $250,000 in police overtime.

Taxpayers are also footing the bill for a second presidential residence at Trump Tower in Manhattan, where first lady Melania and son Baron reside. NYPD officials estimated they spend $500,000 a day on security.

Trump’s inflated travel expenditures have become a particularly touchy subject, given the extensive budget cuts he has proposed. Voters and politicians have even started comparing Mar-a-Lago costs to federal funds that could save a program destined for the chopping block. Trump has often boasted that he doesn’t need vacations and prefers to work. He even blasted Obama’s golfing in 26 tweets and at campaign rallies. Security issues at Mar-a-Lago, which lacks the same protections and visitor vetting as the White House, have also raised concerns. Some critics claim that Trump’s frequent trips away from the White House serve to keep his activities far from the public eye.

Will the Whitehouse Be Abel To Curtail Trump’s Excessive Traveling?

Princess of Pentacles : Inverted (Upside Down)
This card is the energy of a young person with robust energy and creative ideas. This sometimes also represents entitlement thinking that any new creative approach to a situation is the right one. Being inverted, it may mean Trump may find he cannot do as he pleases as President, regardless of cost.

The Empress:
This card represents a woman of high demands and strong mothering tendencies. I believe this card reveals his relationship with his wife Melania. She has made it known by her actions, she is not too keen on moving into the Whitehouse. As she resides in New York, the Florida weekends is where he can spend time with her and also tend to political business.

This card represents a man who has the attitude of my way or the highway….someone please say Trump? I do not think they will get him to curtail his extensive traveling regardless of what the expense is until it becomes so excessive, the political system will step in to set some spending boundaries.