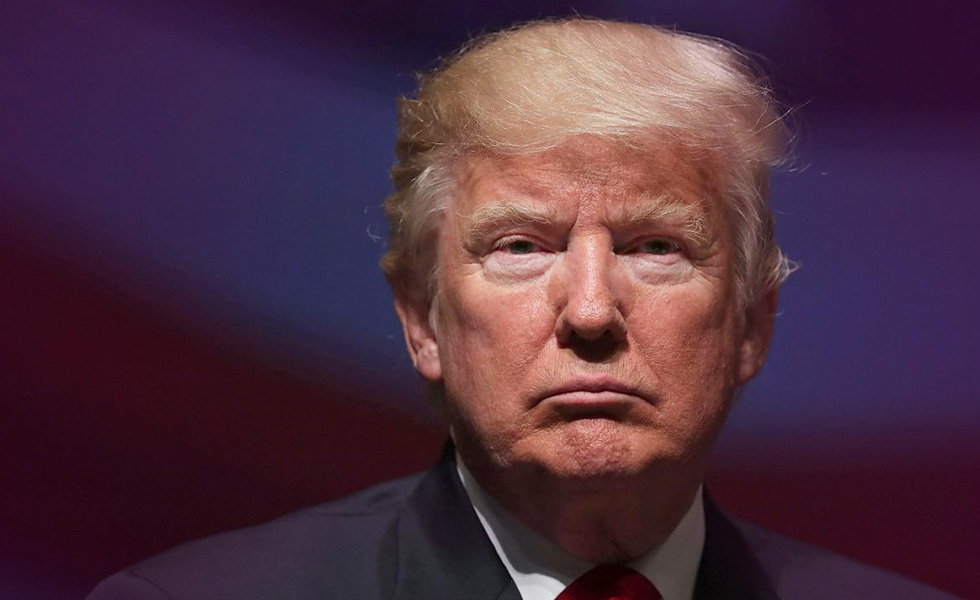 Trump`s Past Haunts Him – Will This Effect the Election?

Can your past be really forgotten if you are a famous politician? Especially if you are one of the top candidates to become the new President of the United States? Very unlikely. Trump past comments about former Miss Universe, Alicia Machado came back to haunt him during his 90-minute debate with Hilary Clinton on Monday.

Most of us remember that in 1996 Alicia Machado, the Venezuelan beauty won the crown as Miss Universe. She couldn`t have been happier, only to be shamed publicly by Trump later, who had called her “Miss Piggy” and “Miss Housekeeping”, because of her weight gain soon after her becoming beauty queen, leaving her with many health and psychological problems for years to come.

Surely at this stage, both politicians try to air the dirtiest secrets of each other, and that happened many times before throughout the history of politics. However, Trump`s comments about Alicia gained a new perspective, suggesting that he not only despised women who struggled with their weight, but also claiming that he was against every woman, leaving Trump shocked and momentarily lost for words.

But what could be behind those comments, and does he still have a chance to win the election despite it all? He will lose many votes, including Alicia`s, that`s for sure, but what do the cards say?

Queen of Swords: Trump seems to be facing the opposition of not only one, but two strong-willed women, who are very protective of those around them. It is now known that Alicia is campaigning alongside Clinton, using her story to raise awareness among women, not only showing them how beautiful they are, but also urging them to vote against Trump. A tough “enemy” to defeat I would say.

Four of Cups, Reversed: It also seems like Trump is very high on ego, and if he wants to win, he needs to become more humble. However, this proves to be rather difficult, if not impossible. It is said that the first step is always the hardest, but will he be able to realize this in time?

Page of Pentacles: These are dangerous grounds, caution and (careful) immediate action are required in order to save the day. Trump needs to attain a more mature attitude to deal with this crisis and protect his long-term future.

Donald Trump
Previous ArticleWhat did Gwyneth Paltrow do for her Birthday?Next ArticleTaking Pranks to a New Level – The Ambush of Kim Kardashian

Hope is the Anchor for our Souls