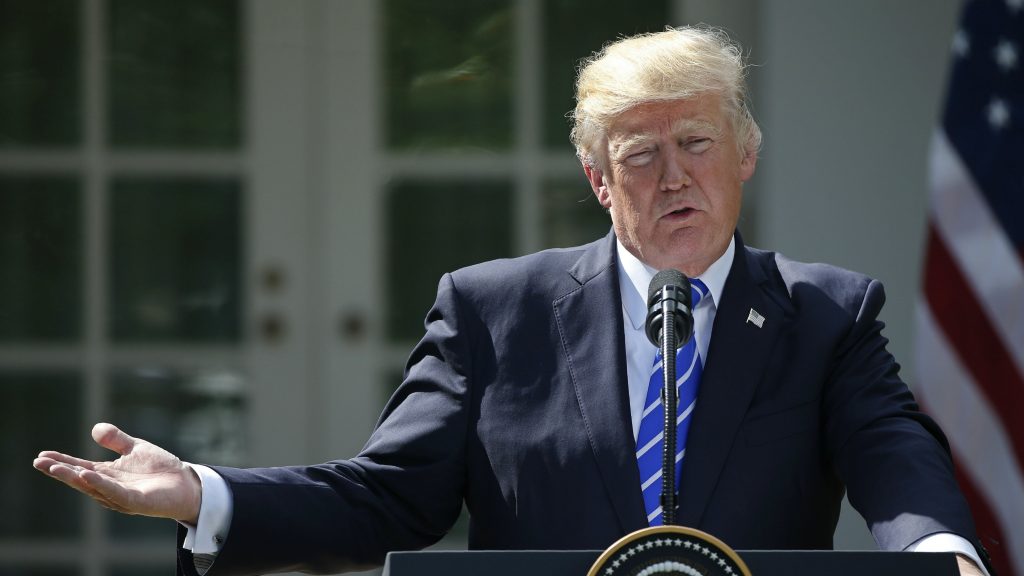 America isn’t having it easy right now, and neither does President Trump. Crisis follows crisis, and the country is divided by many things. Natural and man-made disasters, not to mention the political conflict that’s ever present.

The latest attack on Las Vegas left many baffled. It was a pointless act, and a mass catastrophe. At least 50 people were killed and more than 400 injured. It wasn’t something that the President could have left without a word. And he didn’t. In his usual Twitter way, he sent his condolences to those who suffered.

This showed America, that Donald Trump truly cares. In fact, during the past weeks, his character has received much praise. Especially his help with other crisis, notably the after-effects of Hurricane Maria in Puerto Rico.

Although, as always, his reaction to the disaster divided the nation yet again. According to Trump’s tweets, they ‘have done a great job with the almost impossible situation in Puerto Rico’.

Which might be true, but some claim that the situation isn’t as cheery as Trump states. Thousands of people are still without basic necessities, like clean running water or shelter. So, could he have done more to help?

Others also became upset, when they learned that despite all that’s going on, Trump still found time to play golf. He could have worn a T-shirt stating that ‘the show must go on’. And indeed, life goes on, and there is only so much one can do to help. But has he done enough? Or was (is) there anything else he should do to help improve the situation?

We have learned throughout his presidency that Trump isn’t your usual President. His methods are radically different from anything we have known before. But is that necessarily a bad thing? Let’s ask the cards.