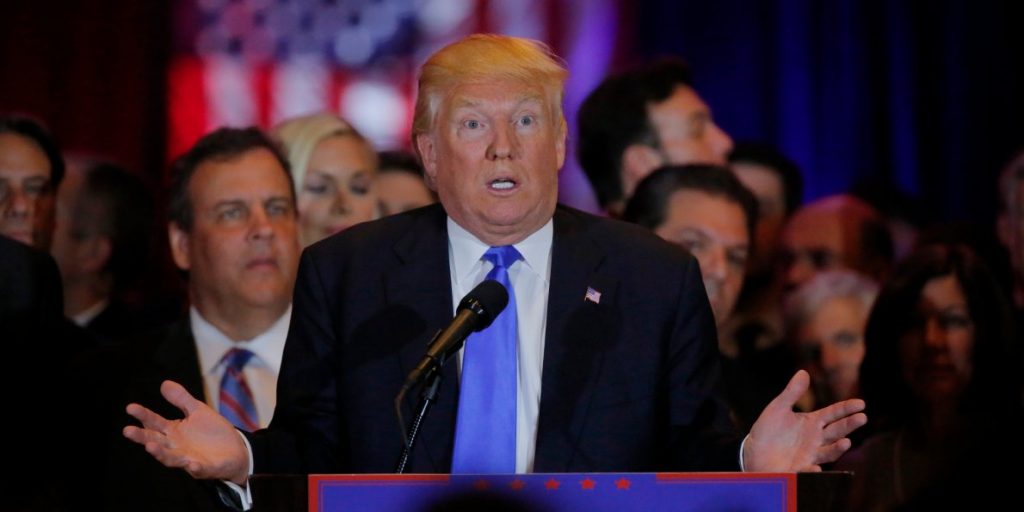 Trump’s Businesses Are Failing… Why?

There has been a major controversy since Donald Trump took up his seat as President of the United States. Well, one that concerned his businesses, that is. He sort of got around the issues, resigning and monitoring his businesses from far. He assigned the most important roles to family members and close friends. Hoping to continue from where he left off if (or when) his presidency ends.

That’s all well, except for one thing: he might not have anything to go back to. According to reports filed in the UK, Trump’s businesses in Scotland are basically failing. The two golf resorts lost him more than $53 million last year alone. That’s quite a lot of money, even for the President.

It might be time to move on. But, knowing how much Trump loves his golf courses, he probably wouldn’t give them up anyway. His first months as president also proved his ‘in for a penny, in for a pound’ philosophy. He isn’t the type of person who would back down when things go sour.

And yet, this ‘mysterious’ loss is still unaccounted for. When asked, one of the workers said that the resort has never been so busy. So, they should be making tons of money, instead of cumulating debt after debt after debt… Right? What is it that goes wrong, despite the popularity? Could it be Karma, or simply a lack of proper management?