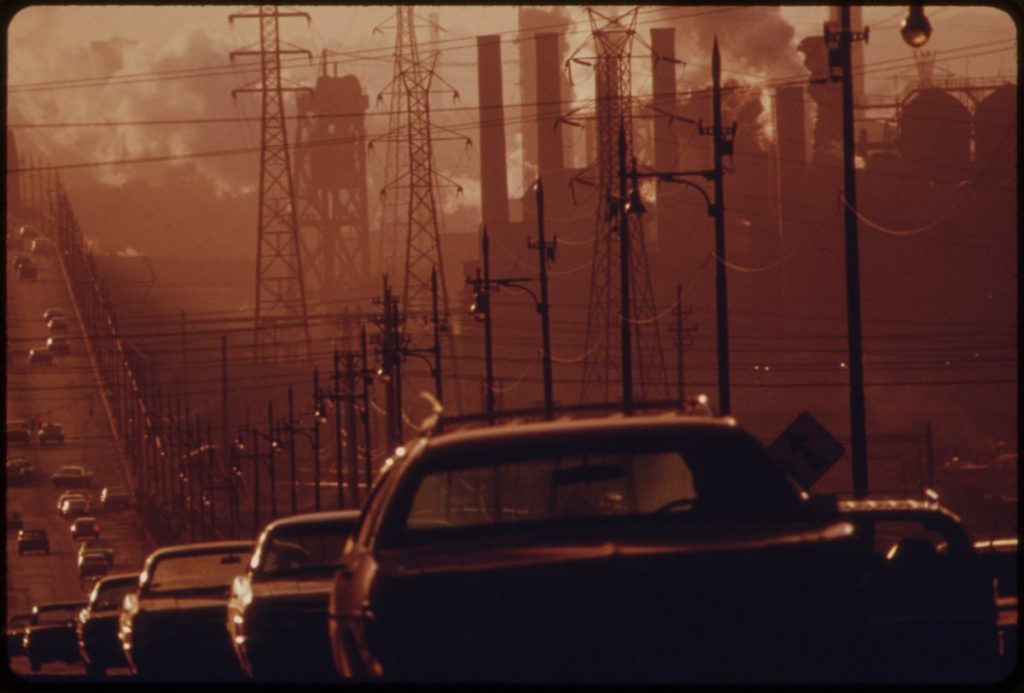 Killing the Planet: Trump’s EPA Abandoning the Fight for the Environment

We are facing a crucial crossroads of the possible extinction of the human race if we continue on the path of ignoring all the ecological signs that we are destroying the very planet we live on. Where else do we go when we run out of clean water, the ground polluted with poisons, no plant life able to grow or the oceans suffocated with plastic and toxins? There is no escape space shuttle after we have destroyed this planet to move on to the next. Earth is all we have and this is possibly what we are leaving for future generations to to deal with and either to survive or not.

The Clean Power Plan aimed to help the US reach the goals set in the Paris climate agreement by curbing emissions from power plants.

Pruitt has reportedly spent much of his term meeting with executives and lobbyists from companies and industries regulated by the EPA. Many reports suggest that Pruitt’s primary aim is to eliminate environmental protections and dismantle much of the regulatory agency.

Under Pruitt, the EPA has already reversed a ban on a pesticide that can harm children’s brains and moved to rescind the Clean Water Rule, which clarified the Clean Water Act to prohibit industries from dumping pollutants into streams and wetlands. The agency has also reportedly begun to challenge climate change science, among other rollbacks.

If Pruitt succeeds in a progressive rollback of a significant portion of the rules meant to protect air and water quality, we’d return to the state the US was in before EPA regulations.

The EPA was founded in 1970 and soon after a photo project called “Documerica” that captured more than 81,000 images showing what the US looked like from 1971 to 1977. More than 20,000 photos were archived. During that time, asbestos was high on the top of this list as one of the top diseases that killed up to 15,000 Americans each year and since its introduction in the 1930s, this notorious carcinogen has devastated hundreds of thousands of American families. Fifty–eight nations have banned asbestos but in 1991, a federal court overturned the U.S. Environmental Protection Agency’s ban. Last year, former President Barack Obama signed an update to the federal Toxic Substances Control Act into law, finally giving the EPA authority to ban asbestos use and importation. The agency was moving full steam ahead. But this progress could be stalled if Scott Pruitt, President Trump’s nominee to head the EPA, is confirmed by the Senate.

In a response to written questions from senators on the Environment and Public Works Committee, Pruitt refused to affirm that he would push through the full ban of asbestos. He was also completely uninformed on the safe levels of exposure to lead. Pruitt feels it should be state regulated and that would spell disaster for our children and environment.

“Air and water quality issues can cross state lines, and can sometimes require federal intervention,” Pruitt said. “At the same time, the EPA was never intended to be our nation’s frontline environmental regulator. The states were to have regulatory primacy.”

No, the states were not, as President Nixon made clear when he informed Congress why he agreed to create the EPA in the first place.

This man should not be confirmed as head of the EPA. We will once again look like these vintage pictures from 50 years ago and realize we are heading in the same direction. Let us hope with lawsuits from the EPA and Democratic pressure, he will not be appointed. This appointment is too dangerous a step for Senate Democrats to let pass without a fight. The chances are slim he will be appointed but sometimes it has to get real bad before people ban together to make it get better.