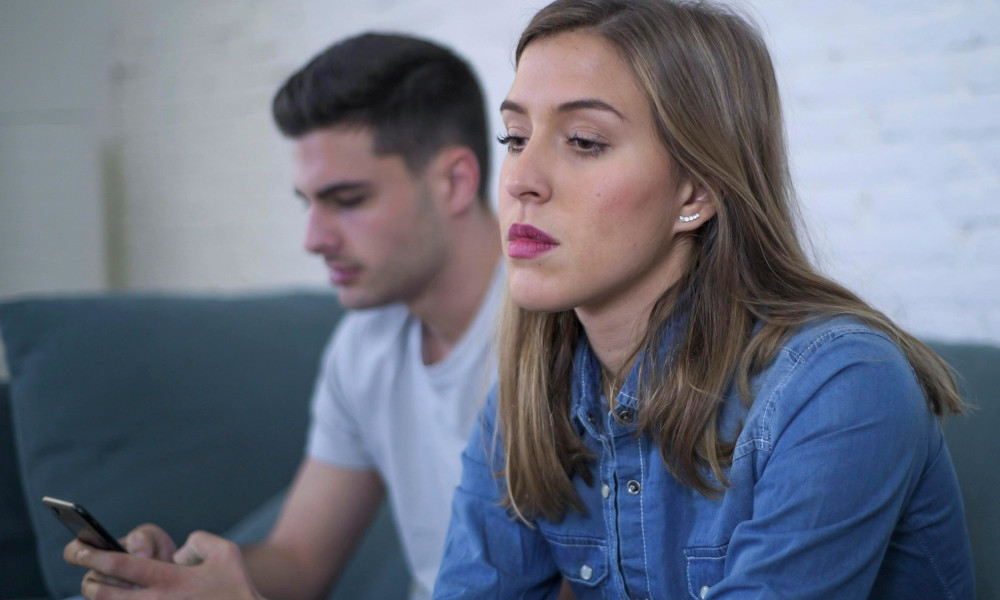 One of the fastest and most surefire ways to ruin any relationship is through jealousy and insecurities. This holds true for romantic relationships and friendships alike.

Even the best of relationships can be plagued by these issues and it often takes very little to spark this mistrust. Some people are simply jealous and insecure by nature. Others are led to be this way through experience. Then some individuals come by it as a result of guilt through their own acts of cheating.

A frequent question any Reader gets is whether or not someone’s significant other is cheating on them. More often than not, these concerns can be allayed with a conversation. But some people allow themselves to become obsessed with the idea of their significant other cheating. These people ultimately doom themselves to a lifetime of heartache and, in some situations, forever being alone.

People who become obsessed with this idea of cheating will look for any little sign in their partner from him or her styling their hair differently to a casual smile directed at someone other than their chosen partner. Yes, there are times when there is good reason to be concerned, but most of the time, it is simply jealousy and insecurity clouding someone’s judgment.

Those given to these unfounded fears often doom their relationships. The partner who is being accused of cheating may think, “If I’m being accused of it, I may as well do it. They will think whatever they want, anyway.”

While this isn’t always the case, I have seen it happen many times. Some people get hold of an idea and nothing anyone says or does can change their way of thinking. Quite often these people will create an elaborate scenario in their own minds that bleeds over into the real world thus. When this happens, the relationship almost always ends in failure. Usually because the partner being accused just gives up.

In some instances, when the accused partner gives up, he or she will seek out companionship with someone else thus giving credence to the accuser’s fear. The accuser rarely understands that he or she may have driven their partner to cheat. Rather they simply believe that he or she was cheating the whole time.

One thing to keep in mind is that we literally create that which we think. So, if you’re constantly thinking your partner is cheating, you may unknowingly bring it into existence.

While there are legitimate situations when cheating is actually taking place, more often than not, the perceived deception in the mind of the accuser.

If fears of being with a cheater plague you, please look within to figure out just why you fear this. Look to your partner’s actions to determine if there is an actual cause for concern. Most important, talk with your partner but do not accuse him or her of cheating. Simply express your concerns in a factual, non-emotional manner. Be open to what your partner has to say. Try to never be accusatory as that will only serve to make your partner become defensive.

Be open. Be honest. But be receptive as well.