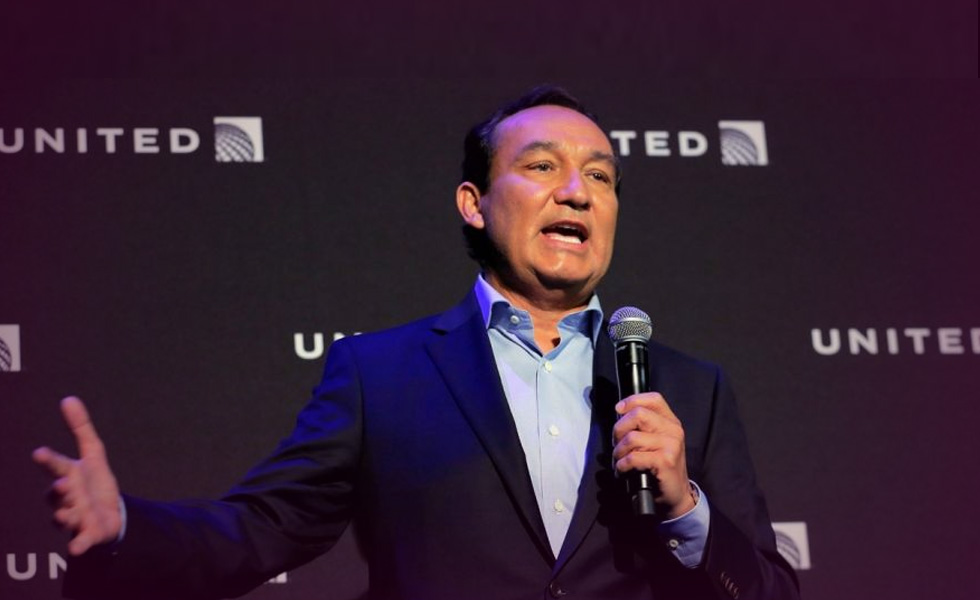 United Airline Chief Executive Oscar Munoz will not be chairing the company’s board in 2018 following the high-profile incident in which an elderly passenger was brutally dragged from a flight. His stand previously on the dragging of passenger Dr. Dao off a United flight to make room for personnel on an overbooked flight was that “no one is getting fired over passenger dragging incident.” Obviously, when he made that statement, he did not take into account the possibility his own board position would be part of the public relations fallout over the incident. “The buck stops here. And I’m sure there was lots of conjecture about me personally,” the apologetic CEO said on the company’s earnings call. “Again, it was a system failure across various areas, so no, there was never a consideration for firing an employee.” United has been embroiled in controversy ever since a video surfaced of Dr. David Dao being dragged off the overbooked flight in Chicago.

The fiasco has hurt shares of United Continental, which dropped about 4 percent despite the company reporting better-than-expected earnings earlier. Munoz once again apologized for the confrontation, saying, “The incident on Flight 3411 has been a humbling learning experience for all of us here at United and for me in particular. In addition to apologizing to Dr. Dao, as well as all of the passengers aboard, I also want to apologize to all our customers. You can and should expect more from us and as CEO, I take full responsibility for making this right,” he added during a conference call. Munoz reiterated that United will make policy changes, including not using law enforcement to take passengers off a flight unless there is a security issue and requiring that crews be booked at least an hour before takeoff. Dao, a Vietnamese-American, was bloodied and suffered a concussion and two broken teeth in the confrontation. Videos posted to social media show uniformed security agents violently assaulting Dr. Dao on the United Airlines plane as he is forced off a flight from Chicago to Louisville on Sunday evening. While the man was being physically removed from his seat, he appeared to be knocked unconscious. The uniformed men then dragged him down the plane aisle as other passengers looked on in horror. A settlement between Dr. Dao and United apparently has already been reached for an undisclosed amount.

Eventually, as in all drama, it will get lost in the past but I believe that United will never fully recover from the bad PR of this incident and it will show in the stock shares and bookings.

Six of Pentacles:
This card represents the sharing of love and gifts in partnership. I believe this card drawn shows the changes that will come about how airlines treat passengers. Less bullying and more consideration.

Ten of Pentacles: Inverted (Upside Down)
This card represents financial security supported from a large group or family. Because the card is inverted, I feel this represents the financial hit United will take from this event.

Six of Swords: Inverted
This card represents spiritual awakening and enlightenment. Since the card is inverted, I believe it shows this was a great opportunity for all to see what adult bullying looks like and to be outraged enough to turn it around.

Soul Windows: How To Recognize Your Transmuting Life Phases