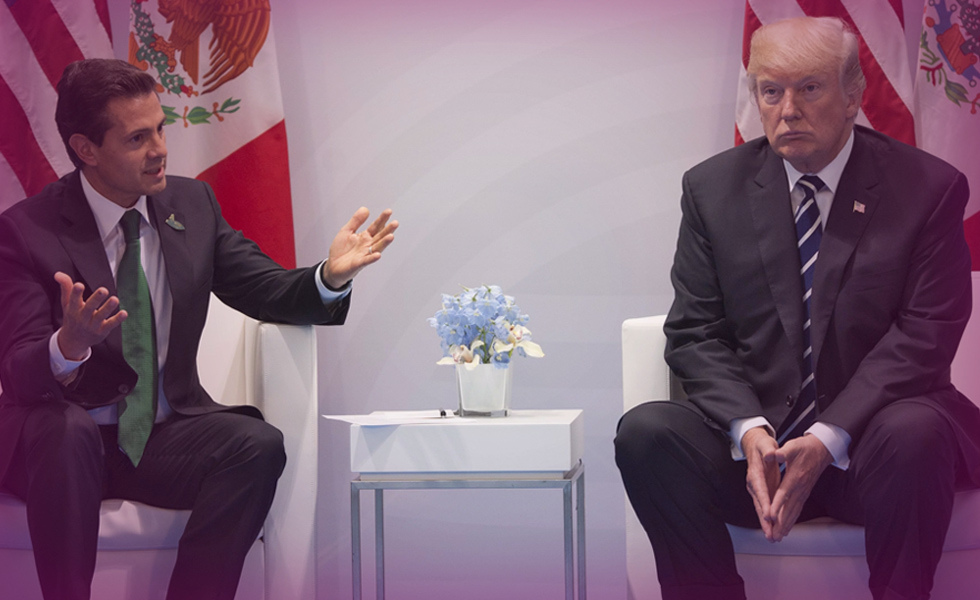 For The First Time In US History, The President Is No Longer Regarded As A World Leader

Because he wouldn’t follow script, For The First Time In US History, the U.S. President “no longer regarded as a world leader”. Veteran political insider David Gergen appears to have offered some conflicting views on Friday about President Trump’s performance at the G20 summit in Germany. The former White House adviser, who has served under both Republican and Democratic administrations, initially appeared on a CNN panel calling Trump “presidential.” Gergen focused on the apparent successes stemming from Trump’s meeting with Russian President Vladimir Putin including confronting the issue of election hacking, discussing future cyberattacks and possibly working together on Syria. He then said, “This was presidential. This was big league stuff.”

David Gergen then followed up his comment by saying, “Europe is going its own separate way. Japan just signed this big trade agreement with Europe. That is troubling.” The United States was also an exception on climate change at the G20 summit as The Guardian noted, “19 of the 20 leaders were able to agree on all points made in the joint declaration (known as the communique) with the exception of Donald Trump who could not agree on climate change.” Gergen did, however, speak positively again about the extended session between Trump and Putin, saying that “it does mean they went deeper, they were more serious, they engaged more.” Gergen later added that Trump “didn’t crumple in front of Putin and Putin didn’t bully him into a corner. When the president does something better than expected, I think we should say so.” For obvious reasons, German Chancellor Angela Merkel closed the G20 summit with a rebuke to US President Donald Trump’s stance on climate change but appeared to make a concession on his protectionist trade.

Yes, Kudos for Trump on his meeting with Russian leader Putin. When two bullies meet, it usually is a standoff and Trump stood his ground apparently on the cyber hacking, etc. One can only guess what else was discussed.

The Tower:
This card is about having the rug pulled out from under you and unexpected disaster. It is inevitable that Trump will eventually do something that will pull him off his puppet position of President.

Temperance: Inverted (Upside Down)
This is a card of balance and harmony. Since pulled inverted, where Trump is concerned there will never be hope of achieving such since his need to be right rules above everything else.

Justice:
This card is about getting honest with oneself and possible legal issues. I believe this card predicts what everyone expects to happen sooner or later. Trump’s legal issues will catch up with him and the United States will have to get real about WHO is sitting in that presidential chair and do something about it.