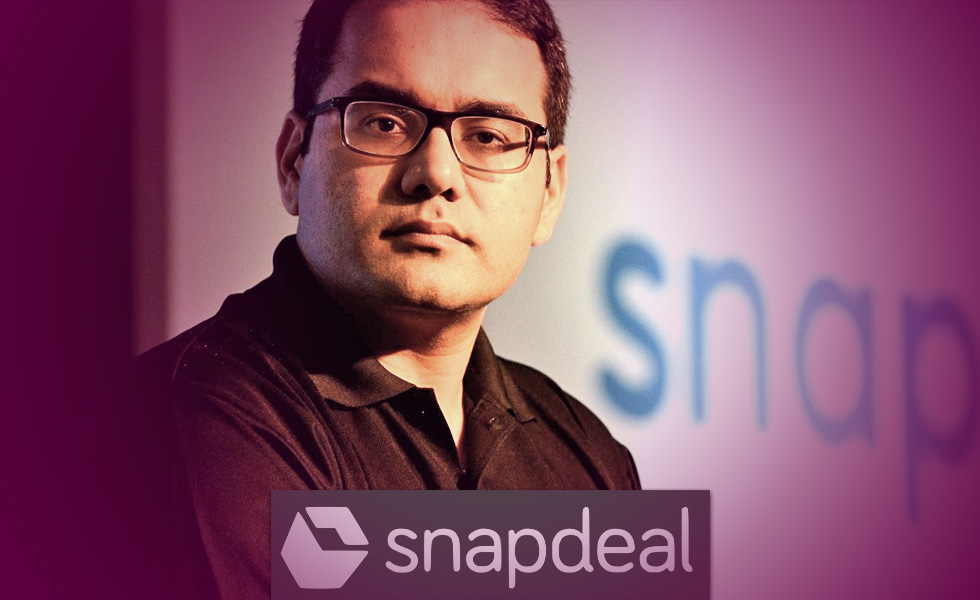 US loses $7 billion by rejecting visa

Sometimes others are in the position to decide whether we can make our dreams come true or not. Especially when that dream is connected to a particular place or country. If those in charge say `no`, then we have two options. We can either create a new goal, or find another place where we can follow our original dream.

Kunal Bahl chose the second option in 2007, when his visa application was rejected. That time he had a job with Microsoft and a business degree. He didn`t want to stop there, he hoped to move to Silicon Valley. He wanted to live the `American dream`, establish his own company in the US and settle down. Except, US didn`t want his talents that time, probably thinking that he was just another misguided youth.

Well, they were wrong, as Bahl didn`t give up after the rejection. He said in 2012: “If they want me here, I would love to be here because I can learn a lot. But if it’s going to be that hard for me, then I’m better off just going back to India and starting a company.”

As it turns out, it wasn`t him who lost out. He created Snapdeal in 2010 with his friend and it soon became one of India`s top online retailers. In fact, today, his company is estimated to be worth $7 billion. Although we can never be sure whether things could have turned out differently. Maybe his talents would have got lost in the vast American market, maybe not.

Either way, his story raises a lot of questions regarding the new policies. By rejecting people out of hand, you never know what you could be missing. Will history repeat itself? Could the next Steve Jobs also be born in Syria?

Nine of Wands:
Resilience is key here. If it wasn`t for Bahl`s persistence, he wouldn`t have succeeded. The opposition will always be there and ideas will be questioned. However, if we stay focused on what we truly want, nothing can stop us.

Eight of Swords:
Help seems very far away for those who are in a similar position to Bahl. They feel lost and rejected, powerless and helpless. They feel as if they were backed into a corner, but there is always a way out. They need to find a way to deal with the situation as it is, even if it is painful. Even if others oppose you, you still have options!

Six of Pentacles:
It seems like Bahl is happy with how things have turned out. His life is well-balanced and he shares his wealth and wisdom with others. He stayed `pure` in heart and this card suggests that we should do the same – regardless of what happens.

Are You Being Given the Best Advice by Your Psychic Reader?