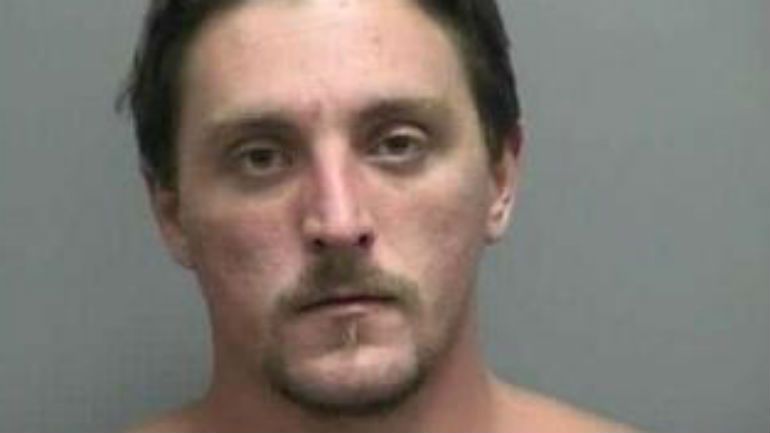 Violent Ex-con threatens Trump, should he be alarmed?

Many have showcased their objection and mistrust in President Donald Trump since he took on presidency. However, none seemed to pose a personal threat to him, until now. Although Trump gets tremendous amount of mail from his ‘fans’, a 160-page long document caused alarm. And not just in political circles, but in religious ones, too.

A man named Jakubowski sent an anti-political (and anti-religious) manifesto to the President. And it was anti-everything, really. But if it was only for the papers, probably it would simply be ignored. However, the exact same man robbed a gun store and is allegedly planning an ‘unspecified attack’. He has a history of violent behaviour, and his strong views now threaten lives.

But what happens when someone is against everything, from religion to politics and police force? How does one decide what the possible target of that attack could be? According to Rock County Sheriff Robert Spoden, “Basically he’s angry at all government officials. Whether it’s the president or whether it’s local officials or whether it’s law enforcement, he has a dislike for anyone that has authority or governmental power.”

And now his problem with authority in general became a more pressing matter for everyone. Police officers are roaming the street, and try to put preventive measures in place. They have already followed up 400 leads, and there is a $10,000 bounty ‘on Jakubowski’s head’. But if police can’t predict where he would strike, how can they find him?

Let’s ask the cards to see where the investigation is at. What makes hi slip away and be always a step ahead?

Three of Wands: Jakubowski is in the stages of careful planning. He is considering his options, and debating which way to go. His views are for long term, and he might as well be thinking big. Although this is normally a positive card, here it shows that it will take more than just a few tip to catch him.

Page of Cups: All Jakubowski wants is to express his feelings and emotions. However, the way he does that might be debatable. Being prepared for the unexpected is necessary, although it is equally challenging.

Ace of Pentacles for the police: It’s all a question of whether they are willing to step into his shoes or not. Creating targeted action plans is a good idea, and they are doing that already. Keep up the good work, and sooner or later it should bring success.

Dont be afraid to question your religion