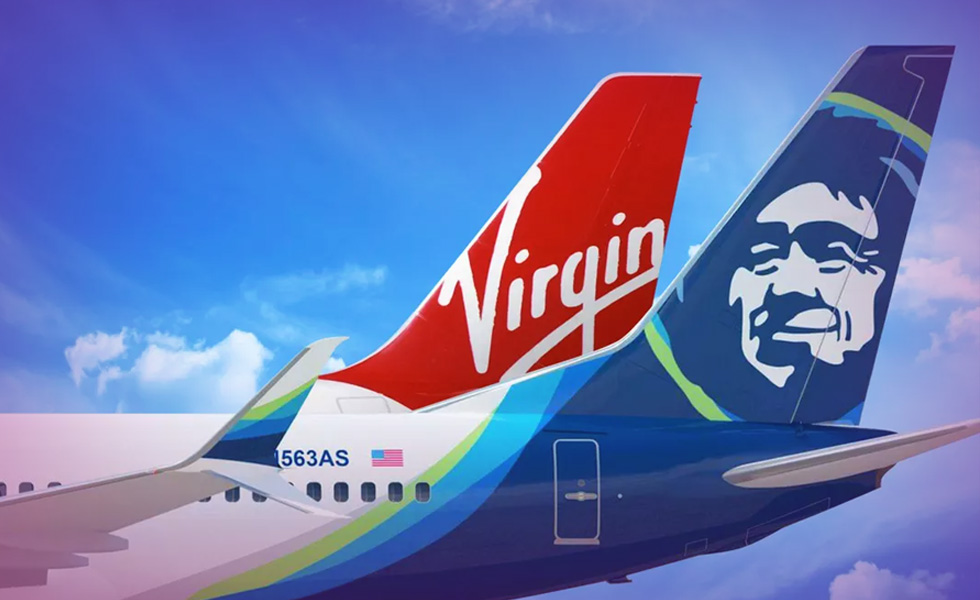 Virgin America ‘virgin’ no more from 2019

Alas, the time has come when we have to say goodbye to the beloved Virgin America airlines. At least the name, due to the brand being purchased by Alaska Airlines. A few details, for sure. The signature lighting, the feel of the interior, and maybe even the music. Well, all of the features that make Virgin America well, Virgin America.

Although Alaska ‘promised’ to keep the passengers feeling as if they were still travelling with Virgin. However, as to how they are going to do that is a mystery. Especially because they are changing the interior, the exterior and the services they offer. Not to mention that the staff will get brand new uniforms (and no, not in the colours of VA). Well, at least the existing staff won’t be replaced, right?

What’s behind this ‘sudden’ change? True, everyone was waiting eagerly what the decision would be, ever since Alaska bought Virgin. Wouldn’t it be better to keep an already well-established brand, and build on that?

According to the vice president of Alaska Airlines, it isn’t that simple. “While the Virgin America name is beloved to many, we concluded that to be successful on the West Coast we had to do so under one name – for consistency and efficiency and to allow us to continue to deliver low fares” Sangita Woerner said.

Well, ‘virgin’ or not, the company is expanding their services (probably to make up for the name change). They will enhance their flight capacity, and traveling with them will be more pleasant. They will even offer free movies and TV programs for passengers’ devices. Not to mention high speed satellite wi-fi. Sounds like a dream, right? Let’s ask the cards to see what this name change will mean for the company and for the passengers, of course.

Six of Cups:
There is nothing wrong with looking back at good old times. Unless we stay in the past, that is. Life goes on and so it will for Virgin (or rather Alaska Airlines). We can look back, but the way ahead is also very clear.

King of Pentacles:
This card represents Alaska Airlines and its leaders. They know how to turn brass to gold, so to speak. They will build on their existing knowledge to bring success and security.

Seven of Swords: Using one’s own methods is a good thing. However, not using others’ knowledge that’s already implemented might prove foolish. Alaska is limiting themselves by not building on Virgin’s fame and success. Who knows what they could have achieved, should they have decided to keep the brand as it is?