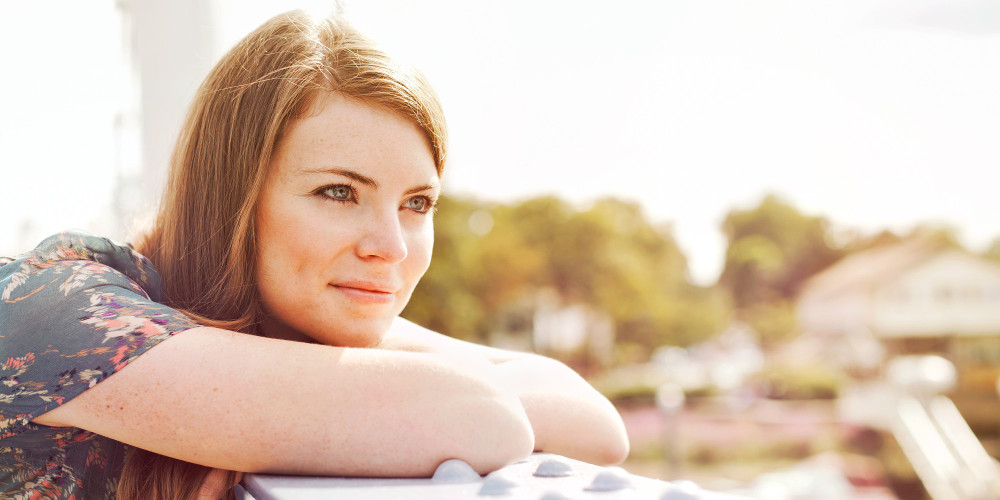 What Does “Everything Is In Divine Order” Really Mean?

The spiritual statement of “Everything Is In Divine Order” has been a common phrase since the New Age movement that started in the 80’s. It has been explained from various perspectives depending if your spiritual beliefs are rooted in Eastern philosophy, a New Age metaphysical journey or a religious sense of God is the only one in control of all outcomes.

A colleague and myself got into one of those deep philosophical discussions of “Is life a crap shoot of whatever you are challenged with and you just learn how to deal with it or is it a written script by both you and the Universe with the only choices we have when presented with life’s challenges, happy times and unexpected face plants, is whether we get bitter and angry and go the victim route or you take it one day at a time, pray for the courage, assistance, thankfulness and gratitude and move on from a higher power. I personally believe we live in a combination of both; a universal chaos that has no explanation of why things happen to us and a grand plan in motion that is moving and directing our souls to experience life’s lessons to evolve and learn what unconditional love really is.

The phrase originated from the Elizabethan period of time, 1558–1603. It was more a birth ranking than a spiritual foundation, although they did start with God as being the highest on the pecking order. After that it fell into the categories of angels, royal birth, animals, plants and then non-living objects such as rocks, etc. During this era, Kings, Queens and Nobles were considered the highest on the list of who God chose as living in Divine Order. After that, Merchants and the lowest was the Peasants. Even in the family hierarchy, things being made right and in Divine Order fell first to the Father, Mother, then the Sons and Daughters and last on the list of any value were the Servants. People in this era believed that God set up this order and demanded it to be followed. If someone or something were to break the Divine Order by not being obedient to whatever was above it, the person or thing that went against God’s will would be severely punished.

Thank goodness we have become more open minded and sophisticated in our spiritual quest of asking the Universe why certain things are laid out in front of us to experience. Some people seem to live a charmed life filled with rewards and personal happiness while others seem to suffer and be challenged most of their life, no matter how good a life they live. No one has said that life was fair and all you have to do is look around to see that, but what also comes with Divine Order belief, is we get more than one go around in exploring this journey, called reincarnation. Sometimes we get to be a Queen and, in another life, a servant but with each experience, that Grand Plan makes perfect sense to our soul’s agenda.

As you have moved through your life, if you think about it, it seems that everyone you need shows up and perfect in every way for whatever requirements you have at the time, right? It is this intelligent system that you’re a part of that arrives from an infinite, invisible life force that flows through everyone and everything. If you trust in this invisible life force, (the Divine Order of all things) look back at all the circumstances (bad and good), you will see how it all perfectly feel into place at the right time and right person coming into your existence for that experience.

Paraphrasing the late metaphysical teacher, Dr. Wayne Dyer, if you embrace the idea there is a greater plan unfolding that you cannot see, as a result, you’ll go from being an actor who’s influenced by others playing the roles of producer and director, to being the writer, producer, director, and star of your own glorious life. You’ll also be the casting director who possesses the ability to audition anyone you choose. Base your choices on taking the path of no resistance and staying harmonized with the ultimate producer of your entire life drama: our universal all-creating Source, with everything falling into “Divine Order” and as it should be.

Has this article explained what “Divine Order” actually means, no. Why? Because, there is no reasonable nor factual explanation of an unseen force that is completely based on faith, trust, love and the confusing acceptance that we are doing this life journey for our soul’s experience of growth. Can that be absolutely proven, they haven’t yet but those with strong and devout belief that this life is not a crap shoot or a joke, see miracles of “Divine Order” happen in their life everyday. I’ll go with that!

spirituality
Previous ArticleWho Should Pay on the First Date?Next ArticleLoving Through the Heart Chakra