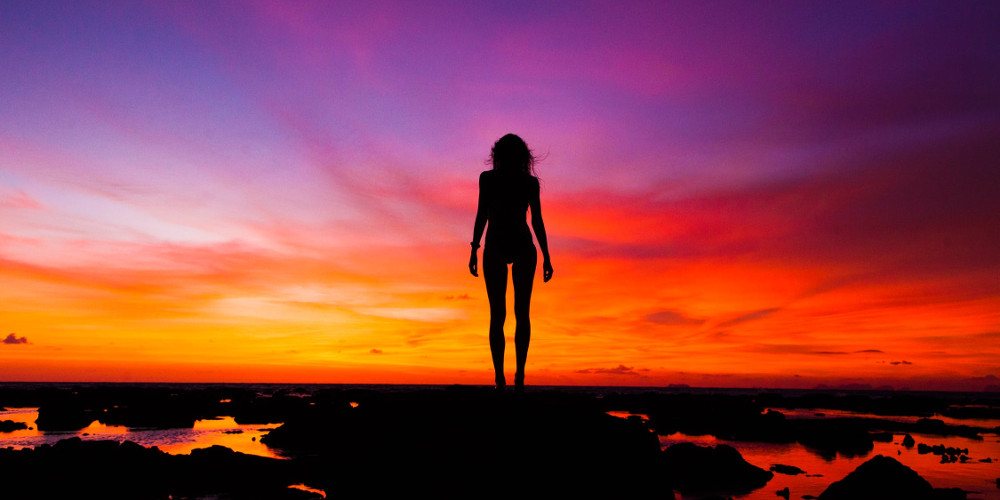 What Happens When We Die? Part II

I find it hard to believe that we each go through all the life lessons and have such a limited time span here on this great earth.
The belief in reincarnation is predominate in South Asian and East Asian traditions and religions. But there are other groups of persons who subscribe to the idea of reincarnation such as the Venda of South Africa. The Venda believe that when a person dies, the soul stays near the grave for a short time and then seeks out a new resting place or another body — be it human or animal of some kind.
In my opinion, we are able to take on different forms from animal to human and are not always the same gender over periods of reincarnation.

In Hinduism the process of birth and rebirth, or transmigration of souls, is endless until one achieves moksha which is the liberation (literally “release”) from that process. Moksha is achieved when one realizes that the eternal core of the individual and the absolute reality are one. Thus, one can escape from the process of death and rebirth.

Other religions subscribe to karma playing a big role in the reincarnation process such as Jainism which holds that karma settles upon the jiva according to the deeds that a person does. Thus, the burden of the old karma is added to the new karma that is acquired during the next existence until the jiva frees itself by religious disciplines, especially by nonviolence, and rises to the place of liberated jivas at the top of the universe.

When attempting to explain my view on reincarnation, I am often asked how then I am able to communicate with deceased persons and animals. I believe that our subconscious and dreams are often reminiscent of past lives and this is how our souls can communicate with mediums once we pass on and take on a new earthly body.

There are countless stories of persons all over the globe who claim to be reincarnated. One of my favorites is of James Leininger who is believed to be the reincarnation of a World War II fighter pilot who was killed in 1945 when his plane was shot down and burst into flames. James first began exhibiting behaviors of a past life regression when he was only two years old, while sleeping, and was recounting the moment his plane crashed.

His father began a three-year long search for answers armed only with a few names and key words his son would continuously scream during nights of fitful sleep. James would also speak of mistakes and corrections that needed to be made with regard to toy airplanes and war documentaries his father would watch on television.

7th Sense hosts many very talented Readers who can assist you if you feel you may be an old soul who has passed through this plane more than once.

9 Ways to Protect Yourself from a Spirit Attachment