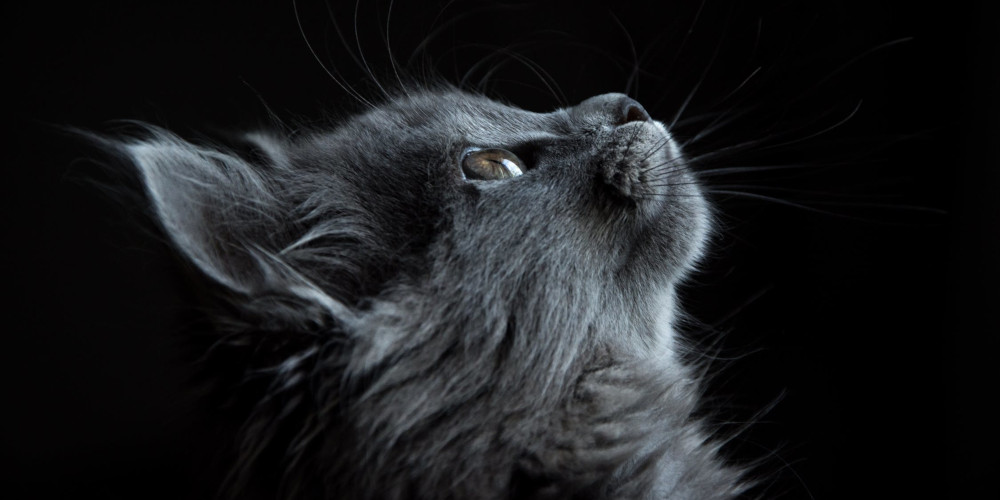 Some cultures believe strongly in spirit animals, such as the Native Americans.

Native Americans hold spirit animals or Totem Animals in very high regard, often viewing them much the same as other cultures view guardian angels. Your Totem Animal is determined based upon whether you were born in the northern or southern hemisphere and your date of birth, similar to Astrology.

It is also believed that certain spirit animals will come to a person in times of need such as when he or she is dealing with a crisis or major life situation. An example would be the bear who comes to persons when they need confidence and the courage to stand against an enemy be it in actual battle or a battle for that person’s health or when facing some other obstacle.

Outside of the Native American culture, many people choose their spirit animal based upon animals that they simply identify most with. For example, someone who is not very active physically may jokingly say their spirit animal is a sloth. Stealthy persons may identify more with a cat while those who embrace the night might choose an owl, a bat or even a raccoon depending upon their other habits.

Spirit animals are much like the familiar spirits, also known simply as familiars, of early European and medieval times. Familiars are the animal guides of the supernatural and often serve much the same purpose as spirit animals and were more symbolic.

Witches would gain knowledge and power from their familiar spirits just as the Native Americans would draw on the abilities of their spirit animals. Animals, along with their spirits and energies, are extremely important in each culture.

Through modern times, familiars have taken on a more earthly existence in that practitioners of the craft and others drawn to the super natural have adopted actual animals as their familiars.