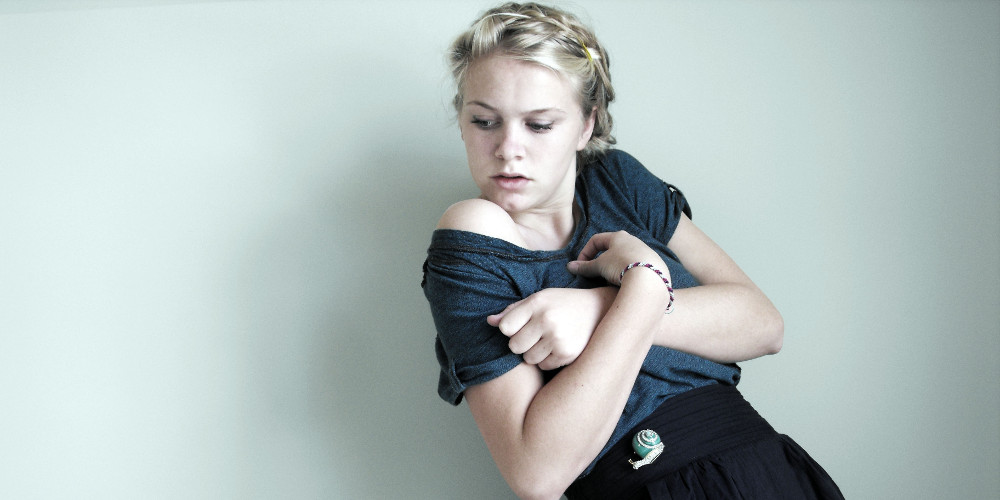 I have always considered body language the “big reveal” when it comes to what is really going on with people that is left unspoken. It is an unconscious action that very few are aware they are moving or holding their body in a certain way unless it is pointed out to them. Being aware of body language is an absolute necessity if you are in the arena of helping others through counseling, readings or therapies. You can learn a whole lot about a person by what they don’t say versus what is being communicated verbally and also increases your ability of intuition.

It is also believed that the body never lies and that if we want to know the truth about ourselves and others, then we should listen to what our bodies have to say. Anyone who has ever flirted with someone they are attracted to has probably, at one point in time or another, brushed their hands through their hair or found themselves leaning forward to get closer to that person. Someone feeling defensive will tend to cross their arms over their chest, while a person who wants to withhold something may look away when speaking.

It is said that when talking to a person the information that we receive can be broken down as:
10% from what the person actually says
40% from the tone and speed of voice
50% is from their body language

Body language clues that speak for themselves

(READ: How to Get Your Man to Communicate)

The above list could go on and on but I picked out the ones I thought would be helpful in communicating with a romantic partner, family, boss or co-worker. If you become observant to how someone is physically responding to you while they are talking or you talking to them, you will always be able to “hear” much more than is actually being said. It can help you guide your conversation in a direction that is positive for you and may also be helpful and enlightening to the person you are speaking with. You can even pick up energetic information about groups of strangers. One of my favorite pastimes is watching people at the airport and all the information their body language conveys about them.