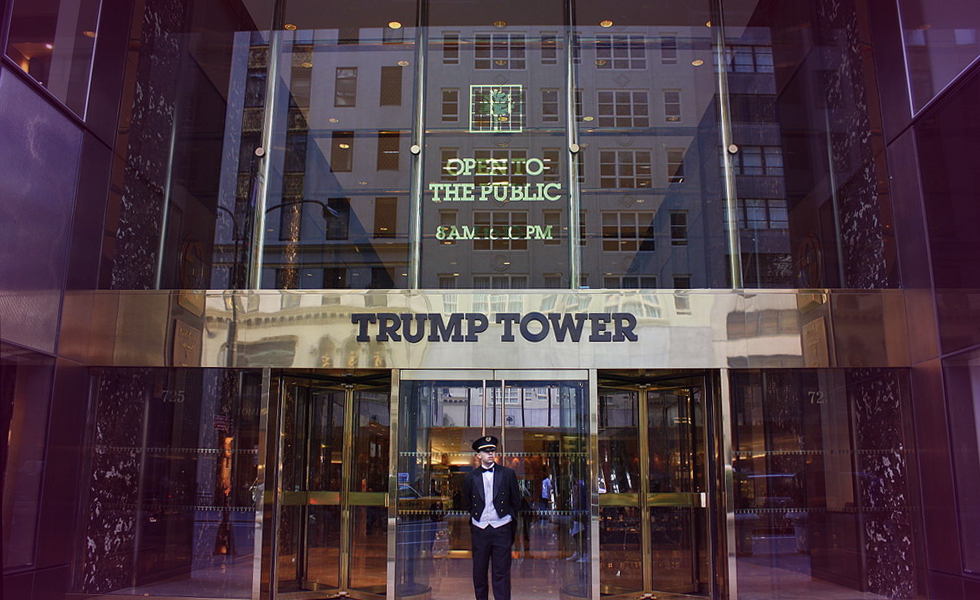 President Donald Trump has been quite busy lately. He introduced the travel ban, and his plans about the Mexican wall became clearer. He also ‘took care’ of the US health system, as well as immigrants. Quite a lot to do within his first weeks, and yet he had time for Twitter, too. Remarkable achievement, truly. Except, his tweets caused major concerns – again.

He probably took his controversial presidency to a whole new level, aiming higher than before. He is well-known for his no-nonsense way of telling his own truth. But this time he might have gone a bit too far. He accused the former president, Barack Obama of wiretapping his phones during the presidential campaign. Surely, reading these tweets made many blink twice. But does the president have evidence to prove this alleged crime?

“Terrible! Just found out that Obama had my “wires tapped” in Trump Tower just before the victory. Nothing found. This is McCarthyism!” Another read: “Is it legal for a sitting President to be “wire tapping” a race for president prior to an election? Turned down by court earlier. A NEW LOW!”

The accusations wrecked havoc both in political and personal circles. The FBI could not believe their eyes, either, asking Trump to take back what he said. But he stands his ground, just like many times before. So, is Trump the new master of conspiracy theories? Or could there be something behind this claim? Or is it simply a way of distracting people from finding out the truth? Let’s consult the cards.

Nine of Wands: Trump doesn’t trust easily, he sees everything as a personal threat. However, changing that is in his hands, and in his hands alone.

Ace of Wands: He has to find a way to express all his creative energy. However, Trump needs to find the perfect place for it. He feels restless and uncertain how to proceed. This is a break-through moment for him, and we will just have to wait and see what that means. Both for him, and for American citizens.

Ace of Cups (Reversed): It might be wise to pull back the rein a little. Expressing emotions is great, but doing it out of hurt isn’t advisable. Trump needs to assess whether there is truth behind his accusations, or pure anger. He needs to find a balance to be able to express himself in a non-destructive way. Like this, he will expose his own (and others’) vulnerability.