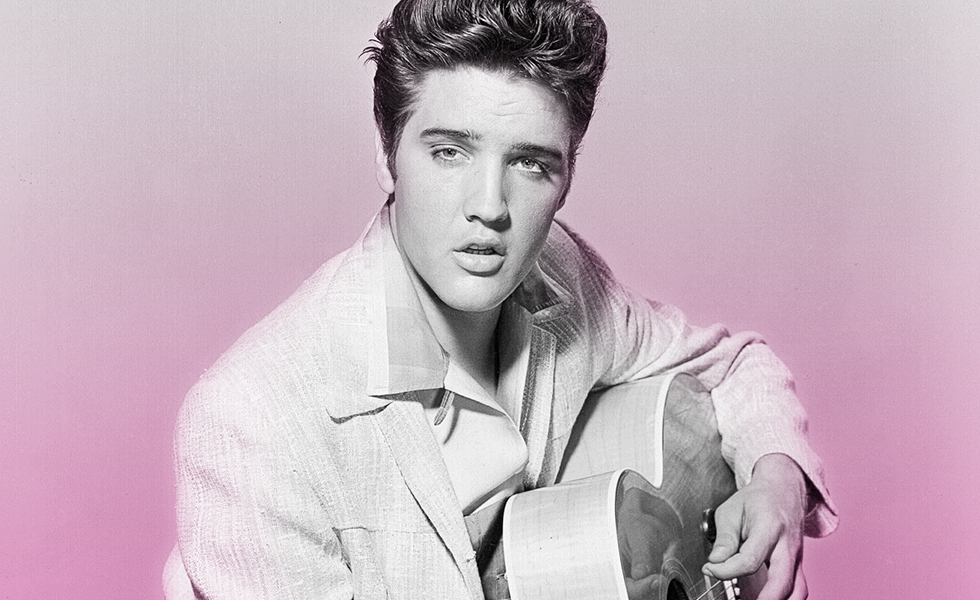 What’s new in the home of Elvis Presley, “the King”.

Without a doubt, Elvis Presley left his mark on this planet like few others have. He left us with a legend of music the likes of which had never been seen previously. His style of music will most likely, at least to his fans, never be seen again. When the world said he couldn’t, Elvis did it anyway. Perhaps there is a message in there for everyone, regardless of if you are a fan of Elvis or not.

He was a Man who held his family close to his heart, as he did his religion, but he lived for his music. He put his heart and soul into it. They told him not to dance while singing and he did it anyway. This brought him fame. He dared to be different and in an age of conformity, even those who conformed were drawn to this light of change. He left us on August 16th 1977, but what he left us has never died.

One of the things he left to us was his home. A sprawling great mansion, which has become a temple to his memory by all who loved him and his music. He dreamed of building a huge guest house, so all his fans could come and visit, but he never lived to see the dream complete. However, his fans will. As a new guest house and leisure complex is due to open, just a stone’s throw from his home. A 2000 square foot entertainment complex will be built across the street from the home of the king of rock and roll including a 450 room hotel, which is due to open on October.27. This will ensure, that Elvis will never leave the building.

Elvis Presleythe King
Previous ArticleSandra Bullock to take on ‘Clooney Role’ in Ocean’s 8.Next ArticleSupermodel Bar Rafaeli has a delivery of something special.

In Celebration Of Summer Solstice