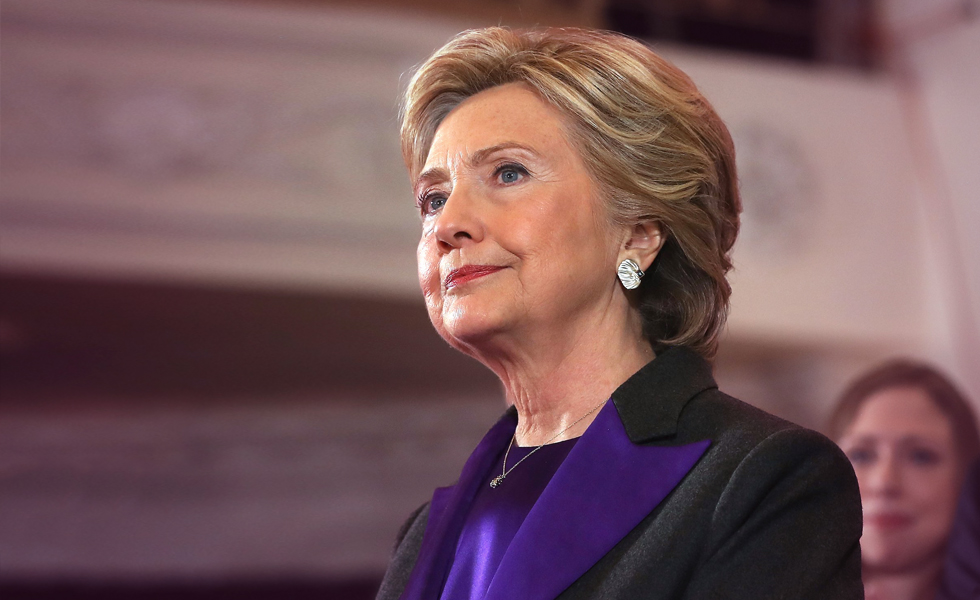 What now for Hillary Clinton?

The election is over and America has made her choice. Now the world must go on. It’s time to take off the boxing gloves and attend to the business of the day. Our attention will be focused on Donald Trump and seeing what kind of president he will make but what about his opponent Hilary Clinton? Will she stay in the public eye? Or will she now retire into obscurity as many other presidential hopefuls have done in the past?

During an election, many things are said which can come across as hurtful, offensive. It is a merciless battle and you show your true strength by the way you face up to it. Regardless of what you may think of Clinton or not. She took the hit and fought the good fight. Now let’s put bitterness and anger aside and see what she may be planning for her future.

To Hilary. You have made your stand for your country and no one can down talk your commitment there. You had a long drawn out battle, one which you fought bravely. You did stand to be America’s first female president but sadly, it wasn’t to be. Whatever happens after this, you answered your countries call. You also became a grandmother this year and that will keep you busy for a while but never lose faith in what you believe. There were a lot of people out there who believed in you, and this is what you need to remember.

So, Hilary, what do the cards show for you this year in the aftermath of the election?

The Wheel of Fortune
The Wheel of Fortune was spinning once and appears to be spinning once again. The path has changed from the road that brought you here which was a strange one. It was coming back to where you once were. There was an air of familiarity to the road you were walking. This was the carrot on the stick to drive you forward. You fought a good fight. You can move on from this with your respect intact.

The Fool Card
You are now moving on to other things. I don’t feel you are the kind of lady to stay at home and keep house. Your brain is too active for that. You must continue in the political realm, although in a quieter section just for now. The elections took a lot out of you, so rest up and come back as the strongest you can be. For every president, there must be someone watching their moves. Learning from their mistakes and using it for the next time around.

The Hermit
This is the card telling you to withdraw and recharge. Put no time limit on this section of your life. It’s not about time, it’s about health. Your health is your wealth. Above everything else, you must put that first. It’s a time for stepping out of the limelight and concentrating on other areas. It’s a good time to spend with family and home. For the next 12 months, this is where you need to set your heart.

Hilary Clinton, you were a good opponent for trump. He did have to fight his corner. A weaker person would not have been up for the fight. For this, you can be very proud just as your grandchildren will be. Your time now is for thinking and looking inward. A break would be a good idea, but I do feel that there will be some political involvement on a lower level. Your voice will be heard throughout the year. You will have time to say what is on your mind. The months of March to April it looks like the world will hear from Hilary again. Until then, take time out with your family and friends and come back with a kick in your step.