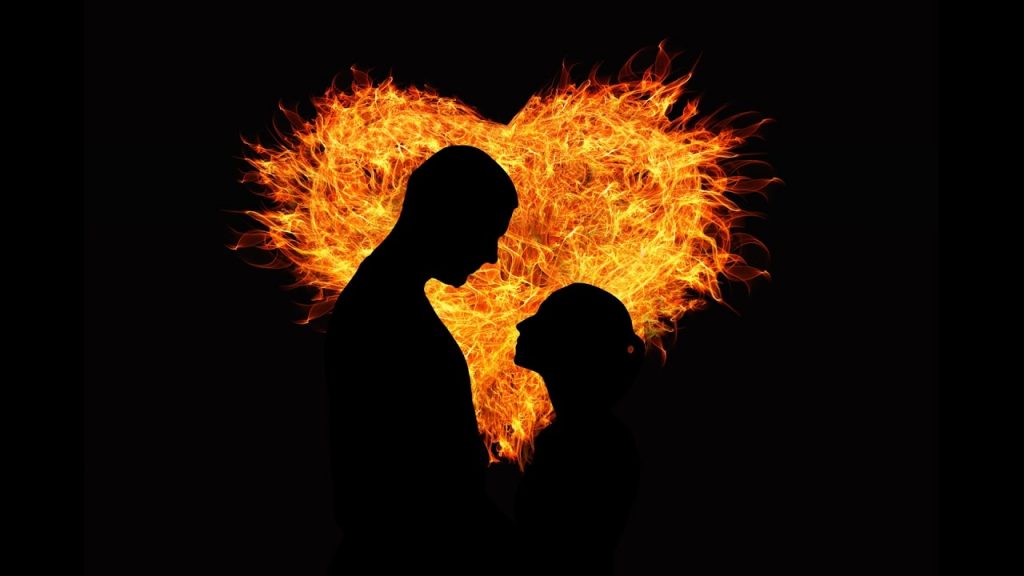 Are you wondering what a twin flame is? There is a school of thought that in another existence, we humans were neither male nor female, instead we were androgynous (male and female). Similar to Eve being curious about what an apple taste like, androgynous desired to experience being only one sex; therefore, spilt apart from their other half. And we have been searching for the other half ever since throughout numerous lifetimes, until we share a rare lifetime together.

How do you know you meet your twin flame? Here are the signs:

Some of you may be thinking, well, that’s a nice fairy tale, yet far from reality. While others are wondering if the description of a twin flame is the same as a soul mate. What about the theory that we are all one? If we are all one, isn’t everyone our other half? Is there any proof that twin flames even exist?

My answer to all of the above questions is no there is no physical evidence that twin flames exist. Comparing soul mates to twin flames is similar as the contrast of apples to oranges; in other words they’re both fruit.

Yes, twin flames could be a fairy tale; however, the majority of fairy tales are based upon some fact. For the sake of argument, let’s run with the theory that twin flames do exist.

I know of two people who claimed to have a rare twin flame in their lives; to protect their identities I have changed a few facts, while combing similarities of their stories. The twin flames are lesbians, one is a psychic healer, the other an artist. The psychic is further along on the spiritual path, has children from a former marriage, she also lives a healthy lifestyle without drugs or alcohol. Her lover is a recovering alcoholic, who has been engaged in criminal activities. They had an instant connection upon meeting each other, while feeling like they knew each other forever, and immediately became lovers. Their relationships inspires to have much drama; consequently, much of that chaos is caused by the artist pulling away for fear of a deeper relationship.

People tend to believe if they find their twin flame, their life will instantly become magical. Nothing could be further from the truth, as the majority of twin flames feels terrified of this intense connection. Rarely do twin flames relationships work out smoothly.

If you are putting labels on your potential mate or your current partner as to whether they’re your twin flame or soulmate, get rid of those labels. A more useful way to spend your time is striving to accept them for who they are, while working on your personal/spiritual growth.