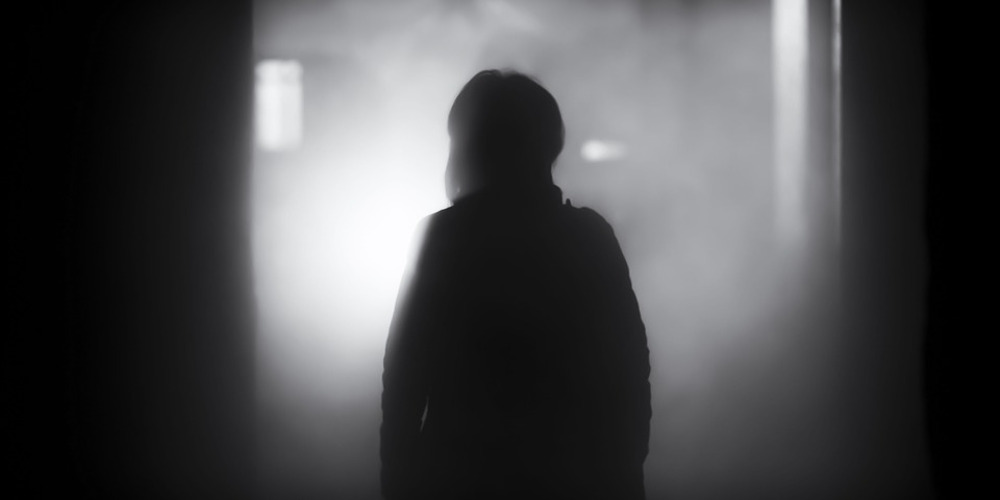 There seems to be a growing interest in the phenomenon of something called the Shadow People. Movies are being made about them and paranormal sites are mentioning them more frequently. But what exactly are they? Some theories are saying they are ghosts, figments of the imagination, aliens, interdimensional beings, time travelers, demons or spirits or yet simply another unexplained mystery?

Usually when the phenomena happens, the first thought or words are, “What was that?” You were reading, watching TV or speaking with someone in the dim light when some movement across the room catches your attention. It always seems dark and shadowy, but nothing is there. You return to what you were doing and a moment later there it is again.

Those who are experiencing and studying the Shadow People phenomenon say that these entities almost always used to be seen out of the corner of the eye and very briefly. But more and more, people are beginning to see them straight on and for longer periods of time. Some experiencers testify that they have even seen eyes, usually red, on these shadow beings.

According to the scientific explanation of the Shadow People encounters, say they are readily explainable. The experiencer wakes to find a black, human figure standing in the doorway of their bedroom or leaning over their bed, just watching. A tightness grips their chest like the weight of a person is upon them. They can’t breathe. Suddenly the choking eases and the Shadow being is gone. This type of encounter is common and psychology actually has a name for it – sleep paralysis.

It can last up to eight minutes and they feel pressure on their chest and can see people. When the experiencer becomes fully awake, the Shadow Person encounter is over, all that’s left is the fear.

Those who have maintained they have met the Shadow People, make some pretty incredible claims in their encounters but as of yet, no one can still say for sure, who and what they are. Some of the up-close and personal moments have described the difference between them. Apparently, they cannot be photographed clearly and if caught on camera, they are indistinct “shadowy” forms that could be anything. Here are some of the descriptions of the Shadow People from those who pursued the encounters.

Benign Shadows: Shadow People that seem to travel briefly through a person’s life at certain times, possibly only when they were a child.
Negative Shadows: Although these Shadow People tend to simply lurk, they come with a feeling of unnatural terror.
Red-Eyed Shadows: These shadow entities are always negative but stare at the person experiencing the phenomena with blazing red eyes. Victims often say they feel this creature feeds from their fear.
Hooded Shadows: Dressed as an ancient monk, people who encounter these Shadow People feel a deep rage bubbling behind the black cowl.
The Hat Man: This entity is the most curious. Dressed in a fedora, and sometimes appearing to wear an old-time business suit, the Hat Man has appeared to people in cultures across the planet.

I am a firm believer of the old saying, “where there is smoke, there is fire.” Whatever these entities are, they’re shocking to those who see them and definitely scare the bejesus out of them! My personal opinion on the Shadow People falls into the category of multi-dimensional existence. If the timing is right, the situation is perfect and the person is open to look again and ask questions, then all the sightings must have some value. I figure it falls into the same category of the Mothman Prophecies. If anyone has ever had an encounter with a Shadow Person, you can reply on the story board. Would love to hear about your encounter.