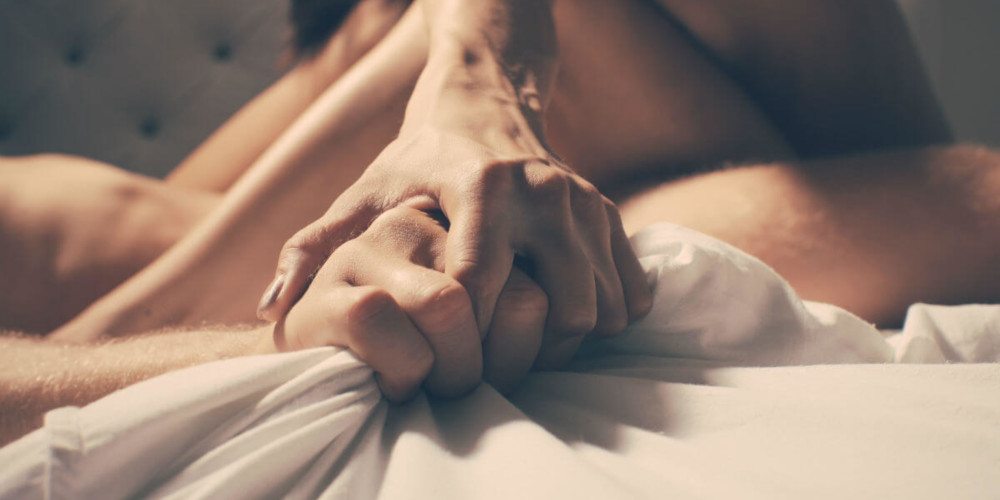 One of the situations I am most often presented with as a Reader involves significant others who have strayed. Cheaters!

Women stray just as men do, but since the majority of my clients are women, this may slant more toward cheating men. But I know all too well that women are just as guilty. In fact, I recently spoke with a woman who was furious at the mere thought of her husband cheating. We spoke at length about this then she abruptly changed the subject and started talking about her own boyfriend! What?! Yes, she was cheating on her own husband but became livid when she began to suspect that same husband of cheating on her.

At least her anger was directed at the right target. Unfortunately, most women choose to blame the other woman in a love triangle. This is wrong. The other woman, or man in many cases, did not force the cheater to cheat. No, the cheater made a conscious decision to stray. Quite often, the “other” person may not even realize that their new love interest is already involved in a committed relationship.

I have counseled a 50 year old woman who was actually looking to engage in a physical altercation with the woman she suspected her husband of seeing on the side. The real target of my client’s anger should have been her cheating spouse but, sadly, not many people see the logic behind this.

When one chooses to enter into a serious relationship, they are choosing to be one half of a committed couple. It is said that a truly happy partner will not stray, but I have seen proof that is not always the case. In fact, my own husband, who had a history of cheating on his first wife, actually told me once that as long as I did not give him a reason to stray, he would remain faithful. Was he kidding me??

Cheating is a personal choice and very rarely something that a person is actually driven to do, as my former husband once threatened. Some people, men and women alike, are simply not designed to be monogamous. That being said, it still is not the fault of the other person when someone chooses to stray.

Suppose your own spouse were to cheat. Who would you blame? Is it your fault for not being “enough” to satisfy him? Is it her fault of leading him astray? Or, is it his fault for breaking your trust and the bond you share by making the conscious effort to seek out another?

It is ultimately the cheater who should be held accountable. If he didn’t cheat with that particular person, there would simply be someone else in time. If you were to try and beat her up or hold her accountable in some way, then you would spend your entire relationship holding other people accountable for your own partner’s poor choices.

Place the blame where it is deserved … on the cheater. Hold him or her accountable. If anything, you should feel pity and sympathy for the other person who probably had no idea their new love interest was already taken.

While it has been known to happen, rarely does the third party seek out a love interest who is already in a committed relationship with another. More often than not, that other person is just as innocent and is being deceived just as you.

cheatingloverelationships
Previous ArticleWhy Some People Are Lucky In Love?Next ArticleSetting Up Your Own Sacred Space