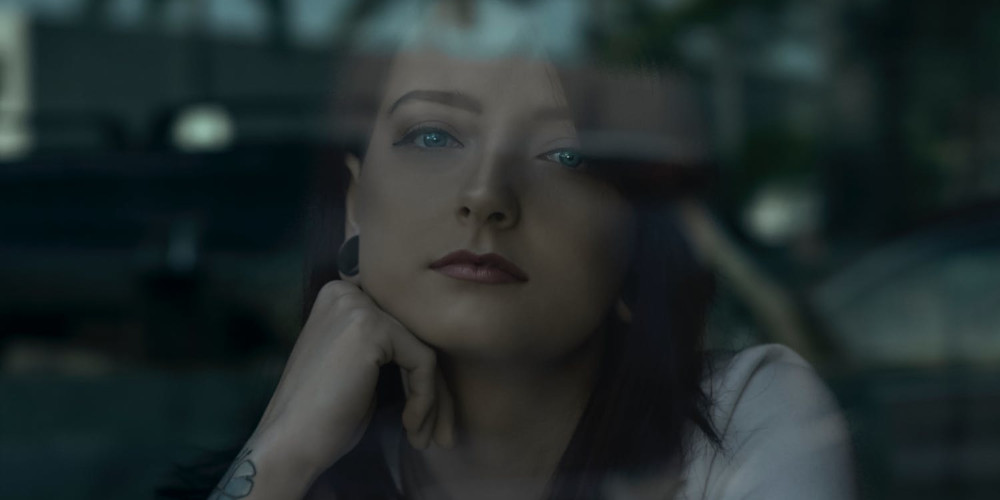 Not forgiving someone is like drinking poison while hoping the other person dies. I do not know who said it, but I first heard that on the Oprah Winfrey show many, many years ago and that really speaks to me, even to this day.

Also, I am sure you have each heard it, “Forgive and forget.” People throw that phrase around so easily yet actually doing it is often one of the greatest struggles some of us ever face.

Over the years, I have come to see forgiveness as a gift. Not a gift for the one who wronged you, but rather a gift for yourself. Through forgiveness, you are freeing yourself of anger, frustration and the need for retribution.

Not forgiving someone results in you dwelling on the injustice or wrong that you suffered. Dwelling on this breeds even more negativity and anger as we create that which we think. Our thoughts, whatever we focus on in our minds, work much like a magnet in that it only draws more of the same to us.

When you are constantly focused on the wrong you suffered, not only are you leaving yourself open to fall victim again, but you are simply stewing in your own anger which will ultimately blow up in some way. More often than not, it just is not pretty when that happens.

In Texas recently, there was a huge nationally covered trial of a white female police officer who shot and killed one of her neighbors, an unarmed black man. The offender claimed she had entered the wrong apartment and was startled by him. She even admitted that her intent when pulling the trigger was to kill him.

The officer lost her job, was found guilty of murder by a jury then sentenced to ten years in a Texas prison. At her sentencing, a brother of the victim stated, on the stand, that he forgives the woman for killing his brother. He even asked the judge, twice, if he could give her a hug. The video and still photos of the two embracing have made the rounds on the internet and touched countless individuals.

Each and every one of us should always strive for that kind of forgiveness, both as victim and offender.

When you are unable to forgive, you are dooming yourself to live in the past. You simply cannot move forward in life if you are always looking back. You are also affording that other person energies and control over you that they simply do not deserve.

Not being able to forgive only breeds hate and mistrust within you. This hate and mistrust are far-reaching and will eventually affect every single area of your life; personally, professionally, even in your relationship with your own children. The darkness and negativity are all-consuming, not to mention quite heavy. You simply cannot progress and move forward under such a heavy weight.

It takes a tremendously strong person to offer up full and unconditional forgiveness, but it is necessary. Forgetting, on the other hand, is a whole other story!