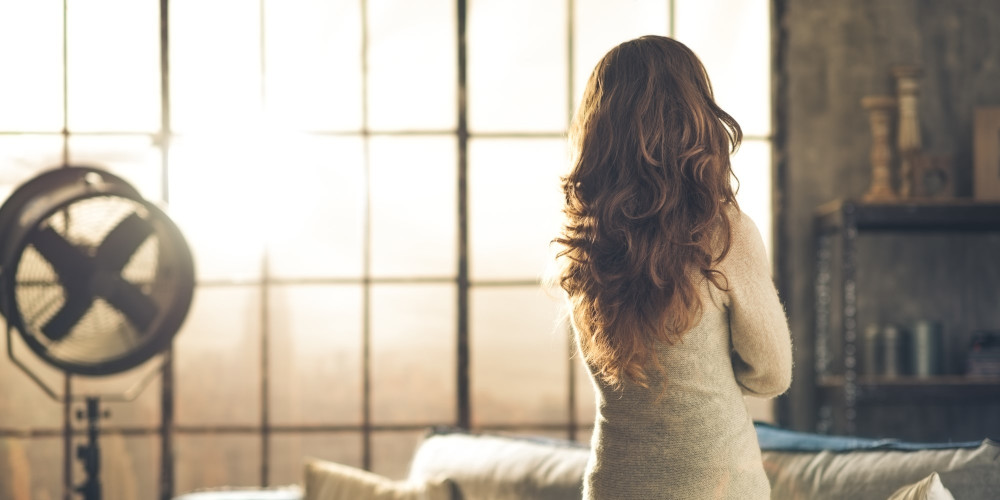 There is a long, long list of what attracts a man to a certain woman and yes, they do have a type they usually always go for. Whether it be those long athletic legs, big breasts, blue eyes, a woman with some meat on her bones, the way she dresses or the sound of her voice, according to a French survey, it shows that what usually catches a man’s eye first is the color of her hair.

With the easy accessibility to dye your hair any color you want, streak it with purple or make it all purple, it still is the first criteria a man will be drawn to.

Men have their own preferences on what type of women they will date. It is fascinating to know that men are attracted to the colors of the hair of women first when so many other body parts come into play the moment each other spot one another.

After reading a French survey of men’s hair preferences and why they choose these particular hair colors, it is a definite game changer if you want to spice up your dating life.

Why? Apparently, men even with those preconceived notions of blondes are more fun, have strong hair color preferences and here are some of the reasons why.

The middle brunette tone is known to be the most attractive color for men. Brunettes are not so dark and not so light, just perfect to attract men in the most sensible manner. For men, this color has a formal look that make women appear to be attractive. In addition, having this kind of hair with a lot of volume has a sophisticated look about it.

There was also a survey taken that 62% of billionaires usually always marry brunettes as they feel they are a perfect fit for them. Blonde-haired women fall in at 22% and the remaining 16% are those with raven-colored hair. It was told that none of the billionaires are usually attracted to red-haired women as they take the attention away from them.

Just to throw some information from that French survey, straight women now much prefer brunette men over blondes.

Blonde hair is represented as very feminine and bring the effects of freshness and youth. In other words, blondes attract attention because they’re seen by our primitive brains as “new” and “exciting,” as blonde hair in adulthood is rarer than brunette or black.

It also has the unfortunate 50’s stigma attached to it that they are not as bright, needier and with less of a moral compass. Young, energetic, and aggressive women mostly go for the blonde color or go for heavy highlights if they are a natural blonde.

Blondes were usually associated as a color for younger generations, full of life and adventure but as aging definitions change, many older women are mixing their gray hair with lots of blonde highlights.

Most blonde women represent to younger men a chic type of lady that can capture their eye first and then also capture those glances of the jealous men around them.

The darkest of all hair colors is raven as it is almost black. Men who prefer raven-colored hair appreciate the simplicity of what the color represents.

Most men who see women with black tone hair assume they are demurer and shyer about how they present themselves. Some surveys say that this shade has a more sophisticated effect than brown hair.

We will put the “everything Goth” black hair into its own category, as the dress and make up usually go along with the black hairstyle and attracts that certain type of young man.

The last one is red hair colored women, which is less preferred by men according to that French survey. Natural flaming ginger locks are stupendously rare worldwide and predicted to be extinct within the next few hundred years. The explanation provided was that fewer number of men are attracted to women with this hair color because they consider red colors too fashionable.

Whether you are a natural or out of a bottle, some men say they find women with red hair color too wild and different. Redheaded women also earned sexual, explosive reputations from the WWII era. If that is the look you are going for, then that is the type of man that will be drawn to you.

Being a natural redhead, I have to say there were a few pieces of information on how men view hair color that made me step back and want to say, “Have you not heard of a bored woman who knows a good salon or a Loreal hair color box at your local drug store?” I believe that men now just take it in stride that your hair color may not be natural but the survey still strongly explains why you caught his eye.