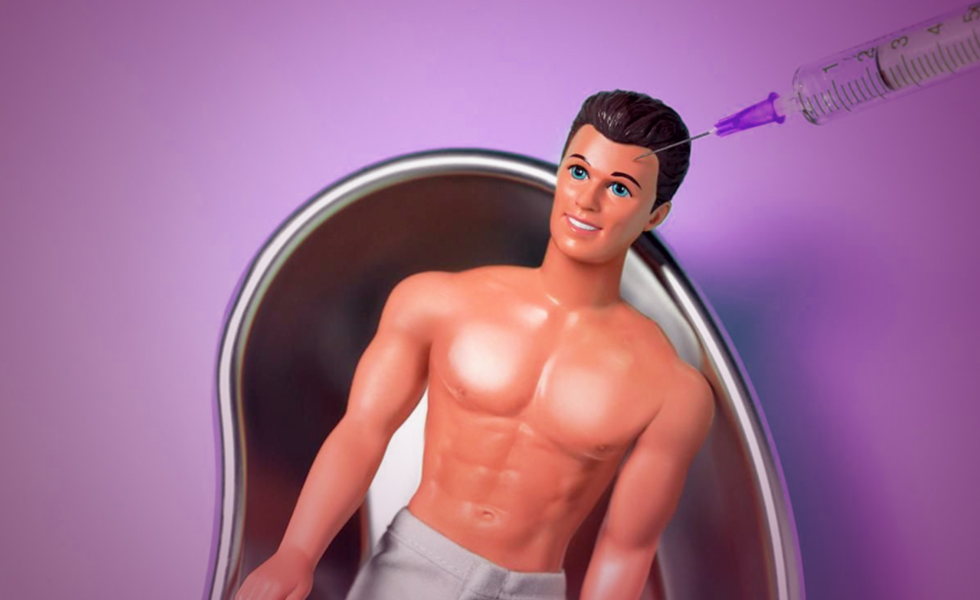 Why More Men Are Getting Plastic Surgery

More and more men are looking for a little nip and a little tuck there and spending time in plastic surgeons’ offices as a result. Recently, the American Society for Aesthetic Plastic Surgery (ASAPS) reported that male cosmetic procedures have increased by more than 325 percent in the past 20 years. Liposuction is the most popular surgical procedure for both women and men, but other procedures are gaining in popularity among men: rounding out the top five procedures for men were nose jobs, eyelid surgery, and facelifts. “Way back when, if you had plastic surgery, it was because you were vain or rich,” states a plastic surgeon who practices in Sacramento, CA. “All that’s changed for women,” and that same shift has slowly started to occur for men. The number of men seeking out plastic surgery procedures hasn’t yet caught up with women, but it has ushered in a certain kind of equal opportunity body modification

At the New York and Los Angeles-based practice of a Dr.Douglas Steinbrech, 70 percent of his patients are men. The doctor’s website caters to them with procedures based on five manly archetypes: the male model (“Your career holds you to standards”), the bodybuilder (“You weren’t born a mesomorph”), the athletic dad (“You choose ‘shirts’ now when you play ‘shirts vs. skins'”), the older boardroom guy (“Your assistant says you look tired”), and a “biggest winner” who has recently lost a lot of weight. “Every physician wants to be the tummy-tuck king or breast-augmentation king,” he says, “and that left men out of the equation.” Male patients who seek him out are particularly drawn to the noninvasive procedures. Things that could be done in-office with little downtime for recovery, such as Botox and Cool Sculpting, a fat-freezing alternative to liposuction that doesn’t involve anaesthesia or surgery. Nonsurgical hair replacement has also been off the charts.

Do Men Feel Different Than Women About Having Plastic Surgery?

Queen of Swords
This card represents a strong female energy and holding scars from the past. It would seem that men are getting more in touch with their “feminine side” of appearance and aging. What most men and women believe now is that a youthful and almost perfect physical presentation is the foundation for success and happiness in life.

King of Cups: Inverted (Upside Down)
The card represents male energy that is very much concerned with personal success on all levels. Also, a secretive man who is most likely to have surgeries in the least noticeable way as possible for plastic surgery procedures are still not mainstream for men.

Temperance
This card represents balance and harmony. I believe most men think longer and harder about actually having a plastic surgery procedure done but once it is decided, they are no longer focused on their “flawed” areas and can feel more empowered in whatever arena they are looking to go further in: love, career or just plain vanity.