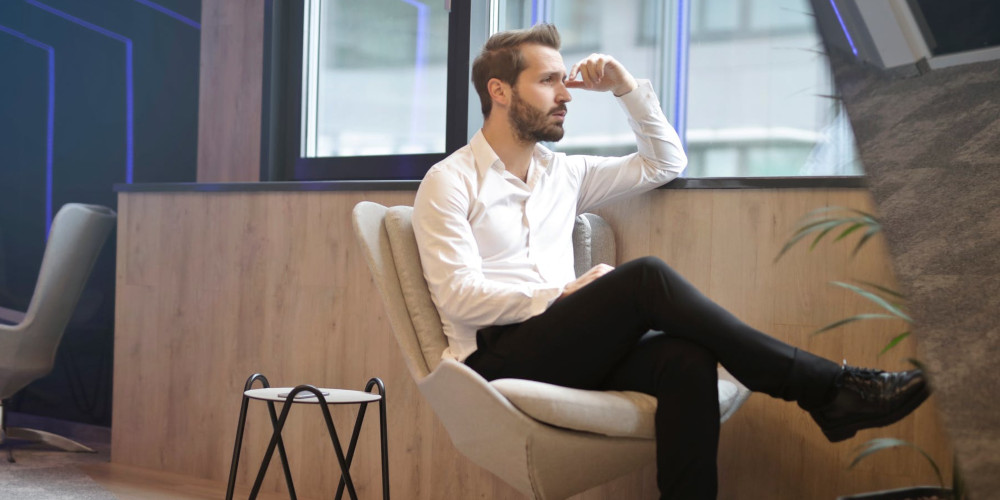 To be perfectly honest about procrastination, we all do it. I do not recall in the decades of counseling ever speaking to someone who will not put off something they do not want to do.

The reality of procrastination usually becomes apparent around high school or a little before. You begin to realize that studying for a test an hour before you have to take it puts a lot of pressure on you… but there are so many more interesting things to do “OTHER” than studying for a test. In fact, almost anything is more interesting than what you actually have to do. “Piddlers” also fall into this category. They seem like they are working on a lot of projects because they are always moving… but still not getting any project finished and doing the project they don’t want to do. Sticky notes don’t work for them either.

There are many ways to avoid success in life, but the most sure-fire just might be procrastination. Procrastinators sabotage themselves by putting obstacles in their own path. They actually choose a path that will hurt their performance but have a good excuse for it. So why do we do it? The experts have some pretty interesting answers to why but the real solution to change, takes a strong commitment on your part.

Procrastinators CAN change their behavior, but doing so consumes a lot of their psychic energy. And it doesn’t necessarily mean one feels transformed but it can be done if the desire is there. Affirmation tracks, small baby step lists to finish for the day and the absolute promise to yourself not to blame or shame yourself if you procrastinate doing your list for a day.

selfimprovement
Previous ArticleToxic Friendships: When it is Time to Part WaysNext ArticleInteractive Tarot Reading May 15th: Choose Your Tarot Card