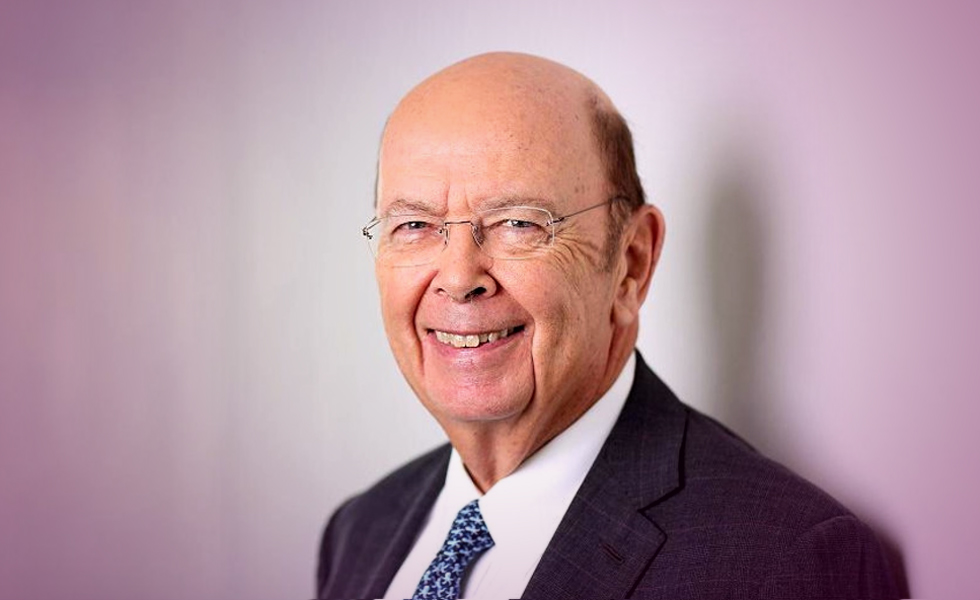 Proving that it’s never too late for a career change, 79-year-old Wilbur Ross has taken on the role of Commerce Secretary in the Trump administration. The billionaire investor whose day job involved buying struggling businesses has previously worked alongside Donald Trump assisting with his real estate empire. Mr Ross is considered a Wall street insider.

Mr Ross has made no secret that he opposes regional trade deals such as the Trans-Pacific Partnership (TPPA) and believes the US should negotiate bilaterally with America’s trade partners.

The final proposal of the Trans Pacific Partnership Agreement (TPPA) was signed early last year and concluded years of negotiations between the US and counties spanning the Pacific including, Canada, Japan, Mexico and New Zealand to name but a few. The former Obama administration believed that the Trans Pacific Partnership Agreement promoted economic growth, supporting the creation and retention of jobs which improved living conditions and reduced poverty in the countries who signed the agreement. The TPPA contains measures to reduce and remove barriers to trade and establish systems for working together with fewer issues.

Is the Trump administration right to remove the US from the Trans Pacific Partnership Agreement? Let’s see what the cards say.

We drew the Nine of Wands, the Ten of Wands and the Death card.

The Nine of Wands
This is a defensive card and tells us that Team Trump have a wish to place a barrier of protection around the country. Removing the US from the Trans Pacific Partnership Agreement could be deemed an unpopular decision which could isolate America. However, the decision has been made and the team will not be swayed to backtrack on their decision.

The Ten of Wands
This reveals a heavy burden and over-commitment. Has Team Trump made a mistake? There is a feeling that if they had stayed within the TPPA then future decisions would be controlled by the collective. This card says that Mr Trump wants freedom of choice for his country.

The Death card
This represents destroyed patterns to reveal a new rewarding path. The death card is positive within this context. Pictorially, the King of Death is smiling and his stance is somewhat tentative. The Trump administration continue to work on the premise that new life comes from death and they believe that this act of releasing themselves from the TPPA will allow positive forward movement for the country with greater control.

Collectively, the cards say that as with any transition, any changes made have been considered with a long-term view in mind. Of course, it’s early days but Mr Trump believes that by removing the US from this agreement, then it will be one of the first steps towards making America great again.