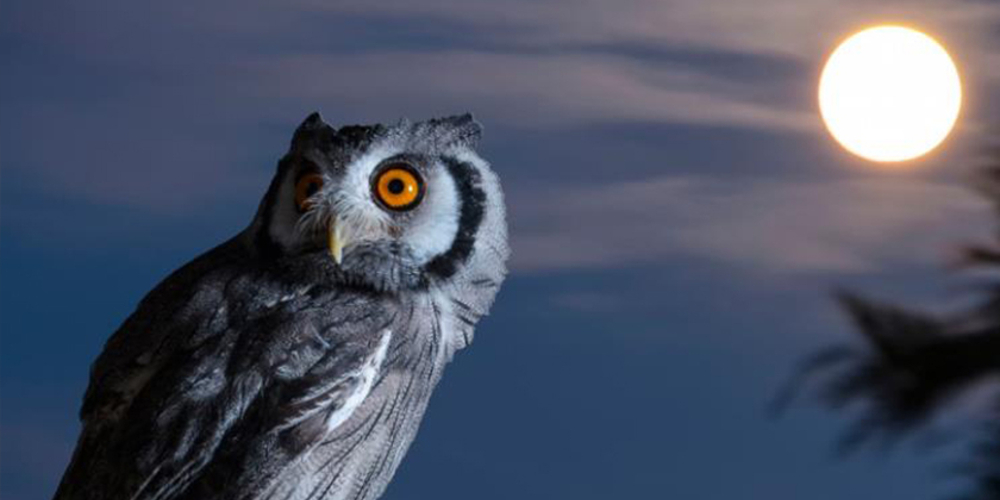 Anyone who has ever dealt with strong beliefs in the metaphysical or occult environment, have heard of or actually participated in superstitions. Some we have an idea of where they got started, others its because that is what our family has done for generations and you do it absent mindedly without even giving it any thought.

Doing a little research beyond just the psychic, metaphysical and occult arena, I found some hilarious superstitions that are devotedly followed through by the believers. I even recognized a few my great aunt used to do. Her favorite and one she most adamantly believed in was, when you spilled salt, to throw a few grains over your right shoulder and spit towards the North to keep the evil eye away from you.

Here are a few superstitions that we still do and some that are really bizarre but still followed.

Some we are familiar with and even do. I have said to friends many times, “don’t open the umbrella inside, it brings bad luck to the house!” Do I believe it? In a way yes, because what you believe and what your environment was in your upbringing about superstitions is what you draw to your energy.