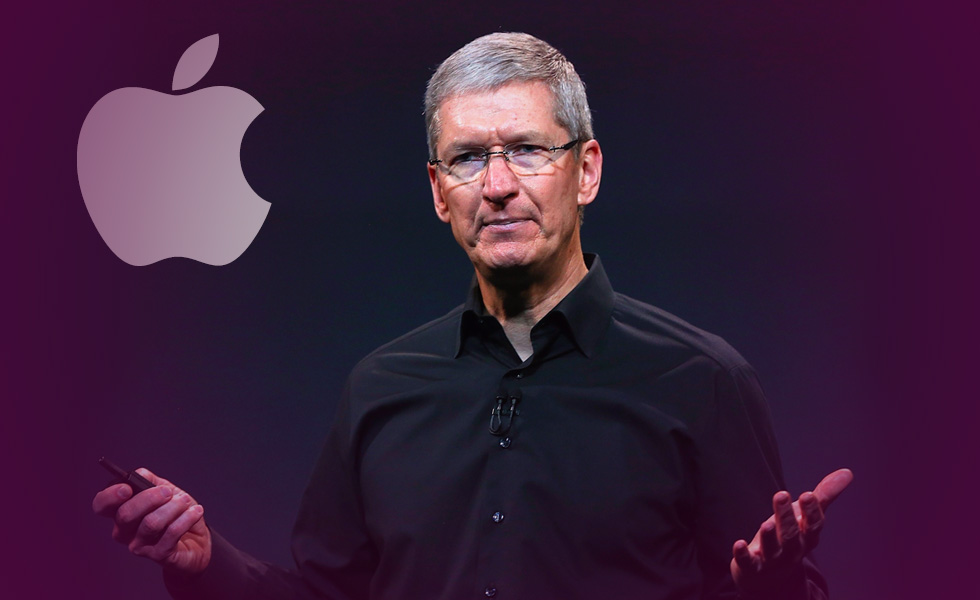 The travel ban has effected way more people than it was first anticipated. When the executive order came into place, it was all about illegal immigrants. The protection of America, as Trump has put it. However, it might have caused tremendous harm to not just those people, but the country, too. Protests have been taking place ever since, and everyone is on edge. Not only those whose fate is in the president`s hands (quite literally).

There are many others, who have suffered, too. Celebrities have voiced their concern on events like SAG and the Golden Globe. Even major companies, like Apple, Amazon, Microsoft and Expedia joined the `force` of protesters. Hundreds of employees are now facing the consequences of the ban. Along with that, these companies not only suffer a great loss, but they are about to lose excellent workers.

“Apple would not exist without immigration, let alone thrive and innovate the way we do”. Tim Cook continues: “More than any country in the world, this country is strong because of our immigrant background and our capacity and ability as people to welcome people from all kinds of backgrounds. That’s what makes us special.”

There is a possible legal suite to help `persuade` Trump to withdraw the travel ban. Whether there will be one or not is still debatable. Either way, the message is clear. Especially because the biological father of Apple`s founder originally immigrated from Syria. Can we imagine what would have happened, if the ban was in place then? It certainly raises a few questions, doesn`t it?

Let`s draw some cards to see what they say in regards to the travel ban.

Ten of Cups:
A harmonious agreement will be made. Whether that will be in form of a compromise, that`s still a mystery. What you truly believe in will bring you happiness and success.

Ten of Wands (Reversed):
This card indicates that you might be worried about things you cannot change. Not yet anyway, as these times will pass soon, one way or another. Be patient if you want to succeed. Let fate take its course before you take action.

Knight of Wands:
This card suggests that Apple will indeed pursue their goal. However, rushing into things without knowing all the facts isn`t profitable. There is nothing wrong in taking action, but only with calculated risks.

All in all, some kind of action might be necessary, but only after discovering all the facts. It`s important to know what they can do legally and how.