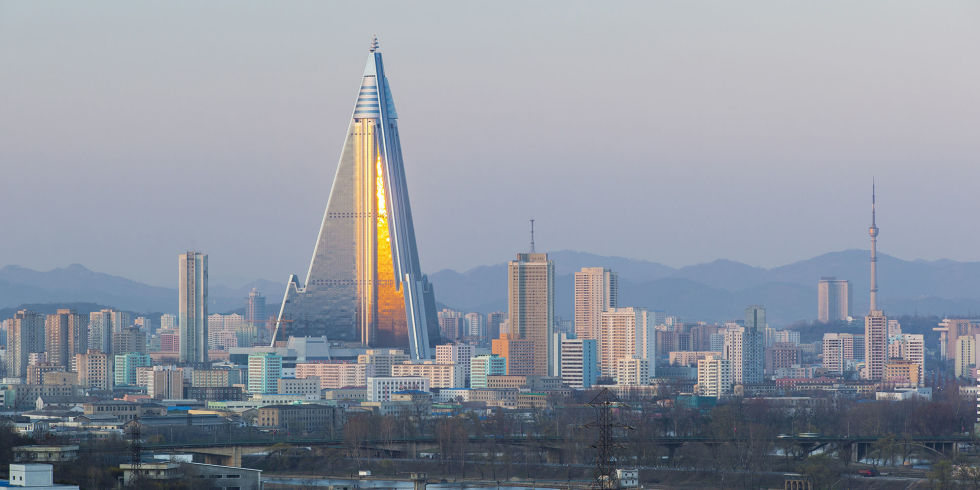 Will North Korea’s ‘Hotel of Doom’ be Ready for Doom’s Day?

Some of us might remember the ambitious plans of North Korea from 30 years ago. They wanted to build a 105-storey skyscraper. One that was like no other. Shaped like the ancient pyramids it would have been a tourist attraction. And who could have helped with that more than a few Egyptian builders?

And although construction came to a halt in 1992, it resumed in 2008. The ‘hotel’ might be complete now, but it hasn’t been opened to the public yet. Interestingly enough, whenever a grand opening was scheduled, it got cancelled for one reason or another.

Maybe because of this, the famous unfinished building got a new name. The Ryu-Gyong Hotel was dubbed the ‘Hotel of Doom’. There have been many debates about what could be wrong with this ambitious plan. Is it unsafe? Is it haunted? Well, the possibilities are endless really, and only restricted by one’s imagination. Especially because the main reasons haven’t been confirmed yet.

And now, the mysterious ‘Hotel of Doom’ gives us even more to think about. Lights came on in the top windows, to the surprise of eager tourists. It might have been a tourist attraction, or even ghosts (okay, pun intended there). But either way, it still remains a mystery when the skyscraper will open. And why it hasn’t done so already?

Some even claim that, to be true to its name, the hotel will open on Doom’s Day only. Well, according to Newton, we won’t have to wait too long for that. But that’s another story, for another article. For now, we will try to shed light on this enigma. Let’s consult the cards about the ‘Hotel of Doom’ and its message to us all.