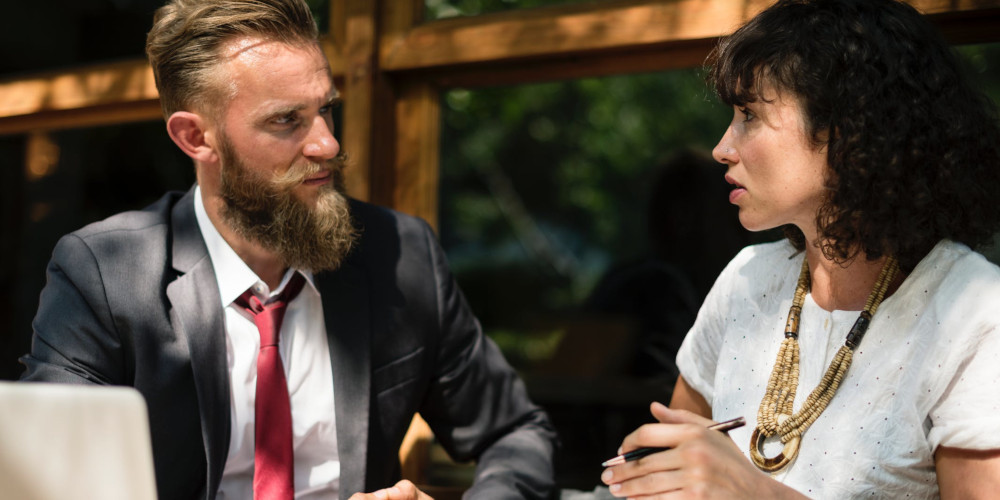 I am a strong proponent of not mixing business with pleasure. I often counsel clients to not become involved with coworkers, especially romantically.

Yes, I have crossed that line many times in the past by becoming close friends with a few coworkers and ended up married to one former coworker. While my own experiences were not all bad, I have seen many people suffer the consequences of crossing that line.

One person whom I had allowed myself to become close friends with stole some money from me while we were on a road trip together. While I could not actually prove she had done it, I knew she had. She knew she had. I then had to see her everyday at work after that and had a lot of trouble being civil. Her actions caused a lot of friction among our little work clique even though the theft was never discussed. No one other than she and I ever knew what had happened, they just knew that our relationship had been fractured.

I have had clients who were romantically involved with coworkers and in many cases, one or both parties were married to other people. None of those workplace relationships ended well, not even my own.

Quite often, when love goes wrong, it goes really wrong. So, how do you face your former lover at work every day? How are you supposed to interact professionally with that person who has seen you naked or who maybe cheated on you the entire time?

For many of us, simply obtaining a new job is not feasible or realistic. Even if you were able to transfer to a different department or location from your former lover, the chances that he or she has talked about you and your shared connection with other coworkers are quite good. So, you are left to wonder every single work day who may have heard what.

Then you may have to deal with other coworkers taking sides. Work then becomes tense and stressful, not to mention extremely awkward.

Work is often hard enough as it is but to mix in personal issues only adds to the negativity.

I have seen some life-long connections made through work, but those positive workplace relationships are very few. I also know many people who rarely get out of their homes other than to go to work so making friends and acquaintances may be difficult and limited to work connections.

While these policies may seem grossly unfair, they are in place for the protection of the company as well as those personally involved.

I understand that it may be difficult to not become at least a little emotionally invested in the lives of some coworkers given how much of the day is spent with them. Often, it seems most of your waking hours are spent at work so forming those personal connections is just the natural progression of things.

Unless your employer has policies regarding workplace relationships, it is up to you to exercise your best judgment when allowing yourself to cross that line. Always better to be safe than sorry.