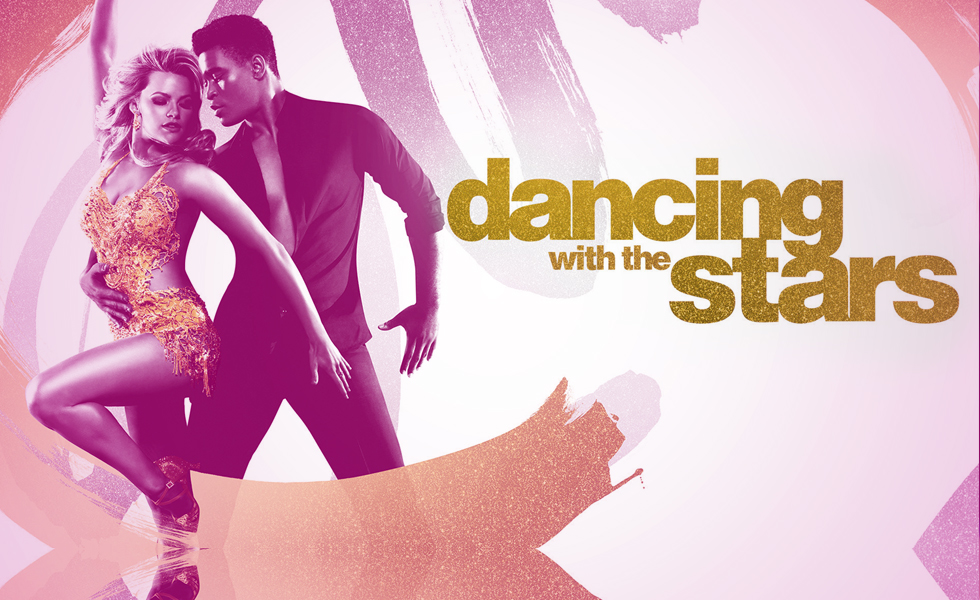 The Top Worst ‘ Dancing with the Stars ’ Ever!

You know you’ve watched it, at least once, maybe twice or more! The professional dancers flow through the routines and sometimes with partners that can actually keep up with them. But…..it’s not the good dancers that keep you glued to the television set, it is the really, really bad ones. Lol! This entertainment form so blatantly points out that just because you are at the top of your game or had been, doesn’t mean that you don’t have two left feet. Even the celebrity contestants you would think could pull off those rhumbas, hip hop and rock and roll routines, you remain mesmerized by just how truly bad they are!!!!

So, taking it from the top 10 here is a lineup of the worst contestants ever on the show. Not on the list below but wanting to give an honorable mention to are Chaka Khan, Kate Gosselin, Kim Kardashian and Mike “The Situation” Sorrentino. Apparently, Kim is good at making money but can’t dance worth a lick!

The show is fun to watch and you have to admire the star contestants that get out there and just know they are going to be terrible but do it anyway!

Knight of Cups: Inverted (Upside Down)
Romantic dreamer. Pulled inverted, I believe it shows that each star hopes their dancing teacher will make them better but either you got rhythm in your feet or you don’t.

Knight of Wands:
Freedom from a confining situation and sometimes impatience. I feel the stars coming on the dancing show are stepping out of their comfort zone and they like it. Maybe the impatience comes from no matter how much they practice, they are still really BAD!

Princess of Cups: Inverted
This is young creative energy and also represents the inner child. I feel that every star who appears on the show just might have an unfulfilled Fred Astaire or Ginger Rogers in their heart. Lol!