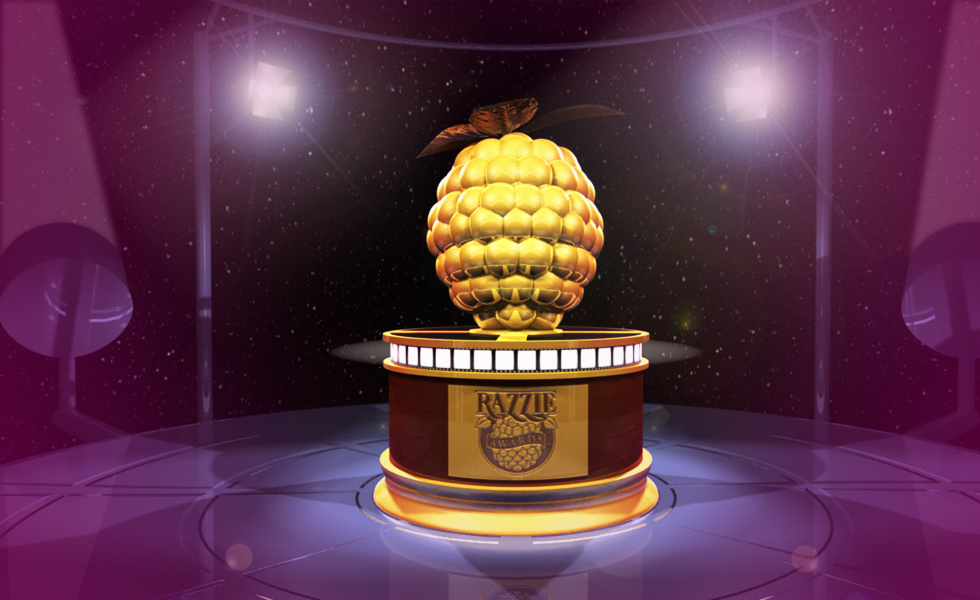 Worst movies of the year, Razzies

There is hope for those who don’t make it to the Oscars. In fact, they can still win an award. Okay, not for best director, screenplay, or actor. Not even second best or runner up. They can take home the Golden Raspberry Award for worst in their category. Someone needs to take pride in losing, right?

The Golden Raspberry Awards (or Razzies) traditionally announces its ‘winners’ a day before the Academy Awards. So much for spoilers! For those who think that this is a new ‘tradition’, here is an interesting fact. The Oscars celebrates its 89th birthday this year, but the Razzies doesn’t lack much behind, either, with its 37th ceremony.

Although these awards have been known to be impartial to politics, this year is slightly different. Then again, one could argue that the movies spoke for themselves, political or not. In this case, they spoke against themselves. This year wasn’t too kind to superheroes such as Batman and Superman. According to Razzies, they created the worst sequel, screenplay and screen couple. Ouch, it definitely wasn’t Dawn of Justice for them.

‘Hillary’s America: The Secret History of the Democratic Party’ won ‘big’, taking home many awards, too. Sometimes all that matters is the fact of winning. It brings with it the idea that you are the best at something. Even if it means you are the best of the worst, so to speak.

From worst actor and actress to worst director and worst picture, it certainly got the attention. Let’s consult the cards to find out if it was the wrong kind or not. Is it really true that one bad review increases sales, rather than decreases it? Do people watch a movie, because it is considered to be the worst of all out there? Buckle up, Oscar-winners, you might still have competition.

The Fool:
Both ‘winners’ are at the beginning of their journey, or at least that’s how they look at it. They are joyful, innocent even, looking to the future with hope. The Razzies certainly won’t prevent them from following their set paths.

Knight of Pentacles:
They might have taken on a conservative approach when creating the movies. This doesn’t mean though that the safe option proved successful. They accept full responsibility for their mistakes, and aren’t afraid of future hard work.

Eight of Pentacles:
There is always space for learning. This card indicates that the people involved will take suggestions on board. They are prepared to learn from their own mistakes. Who knows, maybe second time around they will swap Raspberry to Oscar.