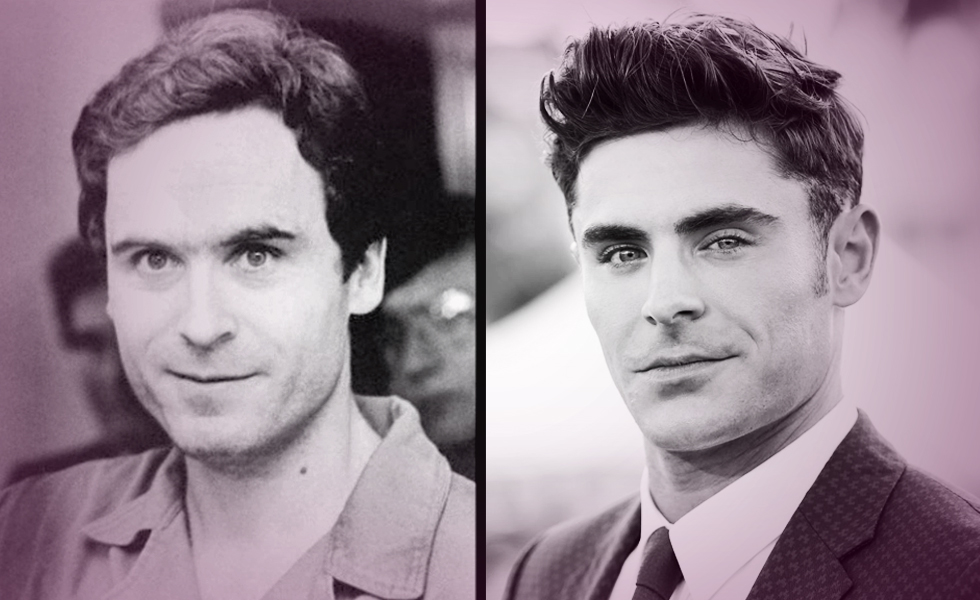 The “Baywatch” star is set for an “Extremely Wicked, Shockingly Evil and Vile” portrayal of serial killer Ted Bundy. Efron who is notoriously famous for his six pack abs which is on display a lot, will play handsome murderer Ted Bundy in an upcoming movie about the serial killer. Efron has gone dramatic before, namely in “The Paperboy” and “Parkland.” Still, this is a left turn for a guy who last year starred in “Dirty Grandpa” and “Mike and Dave Need Wedding Dates” and will soon be seen in a big-screen “Baywatch” reboot. But it also makes sense: Bundy was infamous for using his charisma to lure victims and that’s basically what Efron did to America. This will be an interesting opportunity for the 29-year-old actor to break out of his bro-comedy bubble. Zac Efron typically plays lovable hunks of limited intelligence and the former Disney Channel star is taking on his darkest role yet playing the man who confessed to murdering 30 women.

“Extremely Wicked, Shockingly Evil and Vile” will incorporate the perspective of Bundy’s longtime girlfriend, Elizabeth Kloepfer, a role that hasn’t been cast yet. Kloepfer suspected Bundy was responsible for the murders of at least 30 women and ultimately turned him into the police. Joe Berlinger, best known for his “Paradise Lost” documentary trilogy about the murder convictions of the West Memphis Three, will direct the movie. First-time screenwriter Michael Werwie, who also adapted the nonfiction serial killer book Lost Girls for Sarah Paulson, wrote the script. In a 2013 interview, Werwie said the movie will forego the violence of Bundy’s murders in favor of a psychological examination. “The common thread among everyone who knew him was that he had this facade that led you to believe that there was no possible way for this to be true.” “It was essentially a con-man story. And remember, the drama is not from his admission of guilt, it’s from his admission of guilt to the person he loves most.” Bundy was put on trial in 1977 and convicted of murder in Colorado. He escaped from prison until he was arrested later in Florida. He began confessing to murders allegedly in hopes that it would delay his execution. Bundy was put to death in Florida’s electric chair in 1989. Prosecutors and investigators said Bundy may have been responsible for as many as 100 murders. Even as recently as 2011, police were using his blood to try to solve cold cases. The life of Bundy who was known for his charm and good looks, still remains a fascination in pop culture.

Yes. I believe the movie will be produced with an agenda of trying to figure out what made Bundy do such evil things versus the act of murdering of all those women.

The Hierophant:
This card is teacher and healer. Since this card was pulled, I feel the movie will shed light on the “twisted humanity” of Bundy instead of just portraying him just as a killing monster.

King of Cups: Inverted (Upside Down)
This card is a man who is monetarily successful but is secretive about his own personal agenda. I believe this card is Zac Efron stepping out of the ditsy bro roles and moving into this extremely dark character. One wonders what made him consider the part?

The Devil: Inverted
This card is addressing one’s fear and negativity. Since the card is inverted, I feel Efron will bring an energy to the role of humanizing Bundy as most view him as a monster who lost his humanity while carrying out a dark agenda.